Willeke Alberti hopes fervently that the song The Smile of a Child, that she ever had with her father and later with her son, Johnny de Mol, sang, generations long passed.

“The emotions that I get from the song are so special,” says the 72-year-old singer News.

The Smile of a Child was in 1968 for the first time, released by the father of Willeke Alberti, Willy Alberti. In 1995 they brought the song together. In 2014 appeared the new version, included with The Mole. “Now I understand what my father felt when his daughter, therefore, I started to sing.”

“I hope Johnny this song also picks up and with his future children. We give the number of years of to our children and grandchildren. That is very nice.” 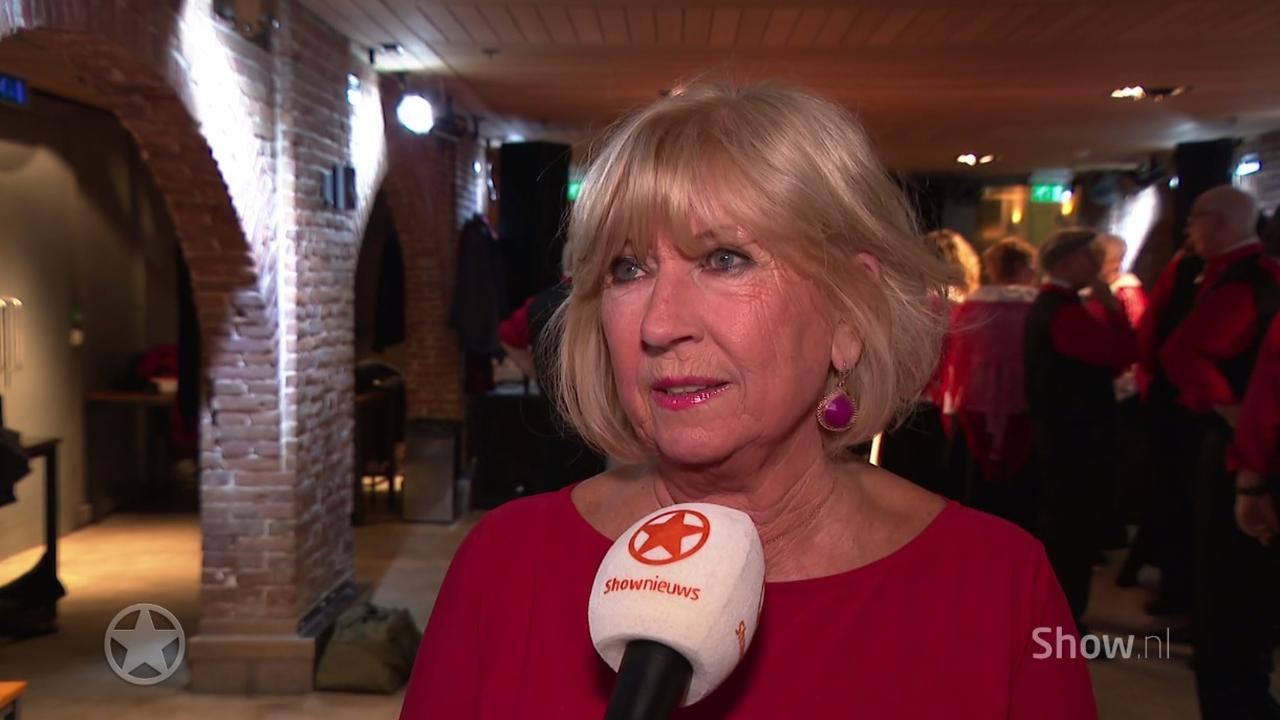