The war film in 1917 on Saturday at the Producers Guild Awards, the award for the best film won. The organization of the awards would like to congratulate the production team behind the year 1917 and through the use of Twitter.

And the award for best documentary went to Apollo 11. The documentary is different from most of the winners in the category of film for the Producers Guild Awards, non was nominated for an academy award. 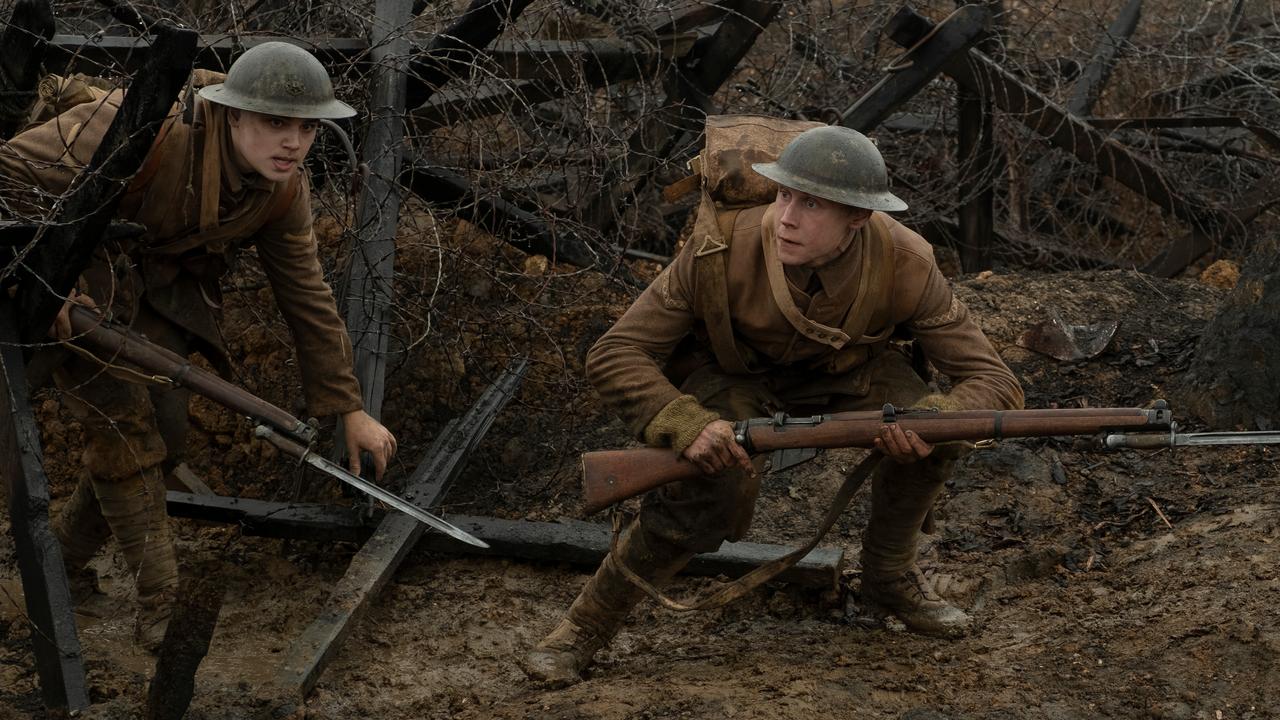