A police officer has died in Virginia after being pulled over by a vehicle driven by a suspect trying to flee from the traffic stop, officials say.

The incident unfolded Thursday night at Newport’s News, and to the left of the officer with multiple wounds,” according to the police department of the city and the department.

“At some point during the encounter with the driver, he accelerated, dragging the officer,” he said in a statement. 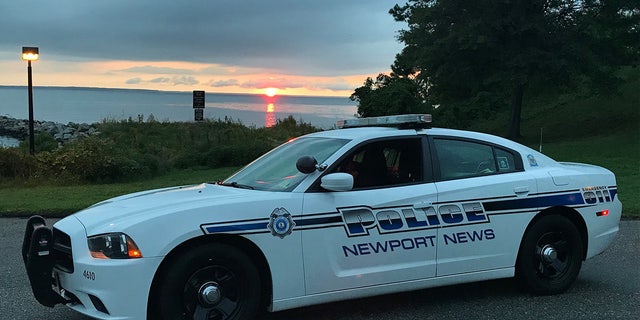 “We’re going to the hospital, and the officer succumbed to her injuries and was pronounced deceased,” it added.

The driver, who fled the scene, crashed nearby and was taken into custody, police say.

The names of the officer and the suspect have not been released. The police are expected to update the case at a news conference later on Friday morning.