EXCLUSIVE: The State Department is the intensification of the advertising campaign in Central America to warn would-be migrants against illegal travel to the United States, Fox News has learned.

“The message we send that the way to the United States, it is illegal to be a useless trip,” said a senior official of the Ministry of foreign Affairs.

COURT HANDS the TRUMP to WIN THE FIGHT IN the SHRINE CITY, SAYS THE ADMINISTRATION CAN DENY That GRANT MONEY

The government of the United States is the financing of a number of posters in Guatemala and El Salvador, as well as panels at bus advertising in Honduras, the go this week, according to the official.

The advertising caution boards Central Americans that “The road to the United States has dangerously more. Do not put your children in danger. You give them the security they deserve.” 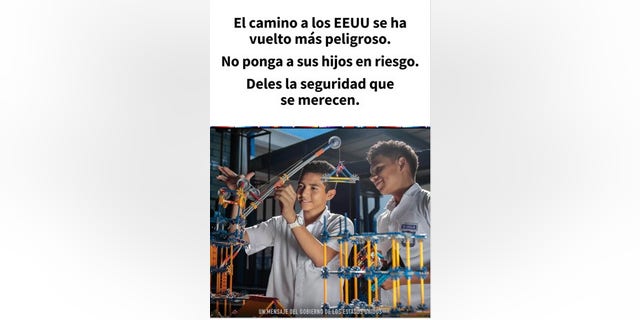 A display in Tegucigalpa, Honduras. (Provided by Fox News).

This is part of a broader campaign includes radio Spots and social media posts from the U.S. Embassy staff in the region. The Federal government has yet to enter the advertising used campaigns like this to dissuade Central Americans from illegally entering the United States, though thousands do every month of the trip, however, escape from violence, corruption and poverty.

Over the last few months, the Trump-administration agreement with the Central American countries has enabled the US deportation of migrants who apply for asylum in another country. Officials say that is part of their warning in the US advertising campaign. 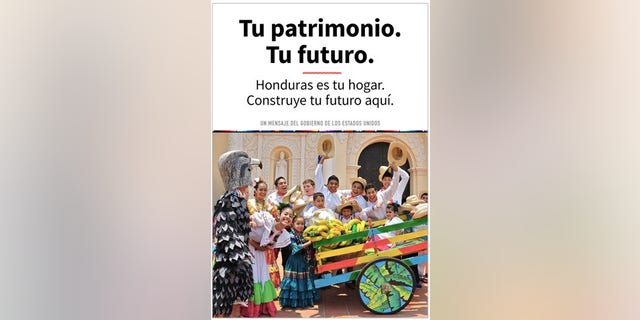 A display in Tegucigalpa, Honduras. (Provided by Fox News).

“Things have changed in the United States. If you are on the border, we have stronger border security,” said the senior officials of the State Department. “The probability, turned away and returned to her country of origin or elsewhere, is much greater.”

Last year, 61 percent of the migrants perceived, on the southwestern border of Northern triangle countries: Guatemala, El Salvador and Honduras. Now, 61 percent are from Mexico, according to the U.S. Customs and Border Protection.

Monthly Border Patrol apprehensions on the southwest border have fallen by nearly 75 percent, because during the height of last year’s border crisis, according to government figures published at the beginning of this month.