Swansea City Tuesday for the second time this season a coach fired. Bob Bradley should be 85 days after his appointment, to leave the Premier League club.

At the beginning of October was dismissed for Swansea, the Italian Francesco Guidolin because of disappointing results, then under Bradley not went better.

The crew of the Dutchmen Leroy Fer and Mike van der Hoorn is after eighteen matches in second with twelve points. Hekkensluiter Hull City have the same points but less goal difference.

“Unfortunately, Bob is not extracted as we expected”, says chairman Huw Jenkins at the announcement of the resignation. “Halfway through the season, therefore, we must these procedure do.”

The assistants Paul Williams and Alan Curtis have temporary charge of the team, while the clubleiding looking for a new manager. 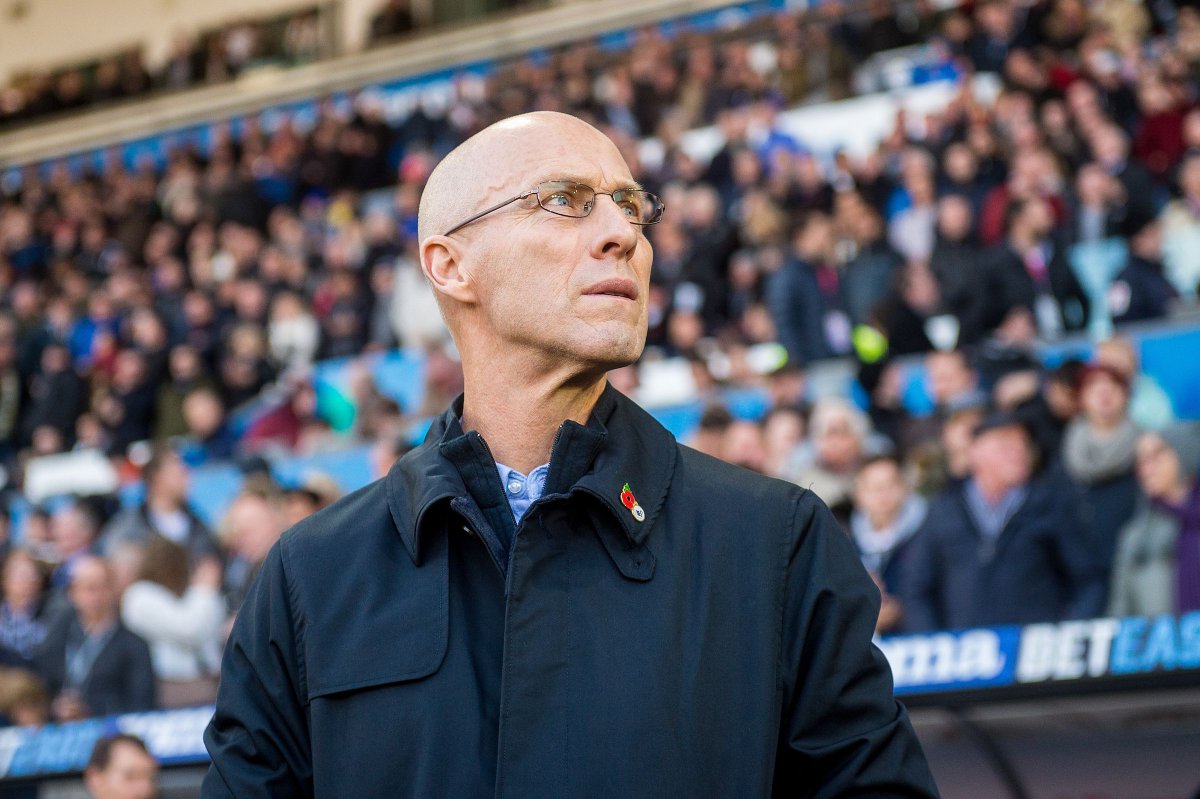 Swansea City can confirm that the club has parted company with manager Bob Bradley. Full story to follow.

Under the leadership of the 58-year-old Bradley, father of former sc Heerenveen player Michael Bradley, and the first American coach ever in the Premier League, lost to Swansea seven of the eleven league games. The team from Wales won twice, Crystal Palace (5-4) and Sunderland (3-0).

The first match of Swansea without Bradley is Saturday against Bournemouth. The match at the Liberty Stadium and starts at 16: 00 (Dutch time).