Fox News Flash top headlines for Sept. 26 are here. Check out what you click on Foxnews.com

Former rep Darrell Issa is expected to announce on Thursday that he will launch a primary challenge for the embattled Republic Duncan Hunter, R-Calif., the defendants in the last year due to alleged misuse of campaign funds.

Hunter won re-election in his deeply Republican district in San Diego last year, less than three months after he and his wife were indicted for allegedly over $250,000 in campaign funds for private expenses. He is considered to be vulnerable to a primary challenge, The San Diego Union-Tribune reported. 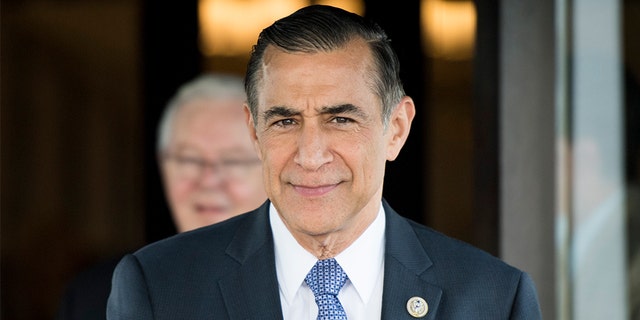 Issa announced his resignation from the North County of San Diego district in January 2018, after he narrowly won re-election in 2016.

His seat to Democrat Mike Levin turned over in the year 2018.

“I believe in the American people,” he said last week, according to the Union-Tribune. “I believe that in the agenda, not only my party, but our current President, and will do everything I can to continue that.” 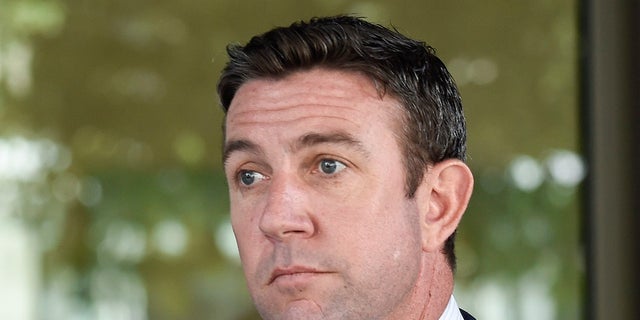 Issa previously said that he would seat to run for Hunter’s when his confirmation for a trump administration, trading has been halted contribution in the Congress.

“Darrell has been a support for me in the past,” said hunter, who has not suggested he plans to leave Congress, said Hill last June. “He supports me now. He is not in the district, nothing to close it. He probably does not know a lot about the district. But it’s everyone’s right to the office and anywhere you want.”

Hunter’s trial is scheduled for January, two months before the California Republican primary.

His wife pleaded guilty earlier this year to one count of conspiracy.