The summaries of matchday 27 in the Jupiler League

The summaries of matchday 27 in the Jupiler League

There were Friday night ten duels finished in the Jupiler League. Ajax was an absolute minimum, while the leader of the VVV-Venlo further resulted in the competition.

Ajax captured the periodetitel by right to play against FC Eindhoven: 1-1. The leader of the VVV-Venlo went merrily ahead with win against Achilles’29 (4-0) and is heading rapidly in the championship. 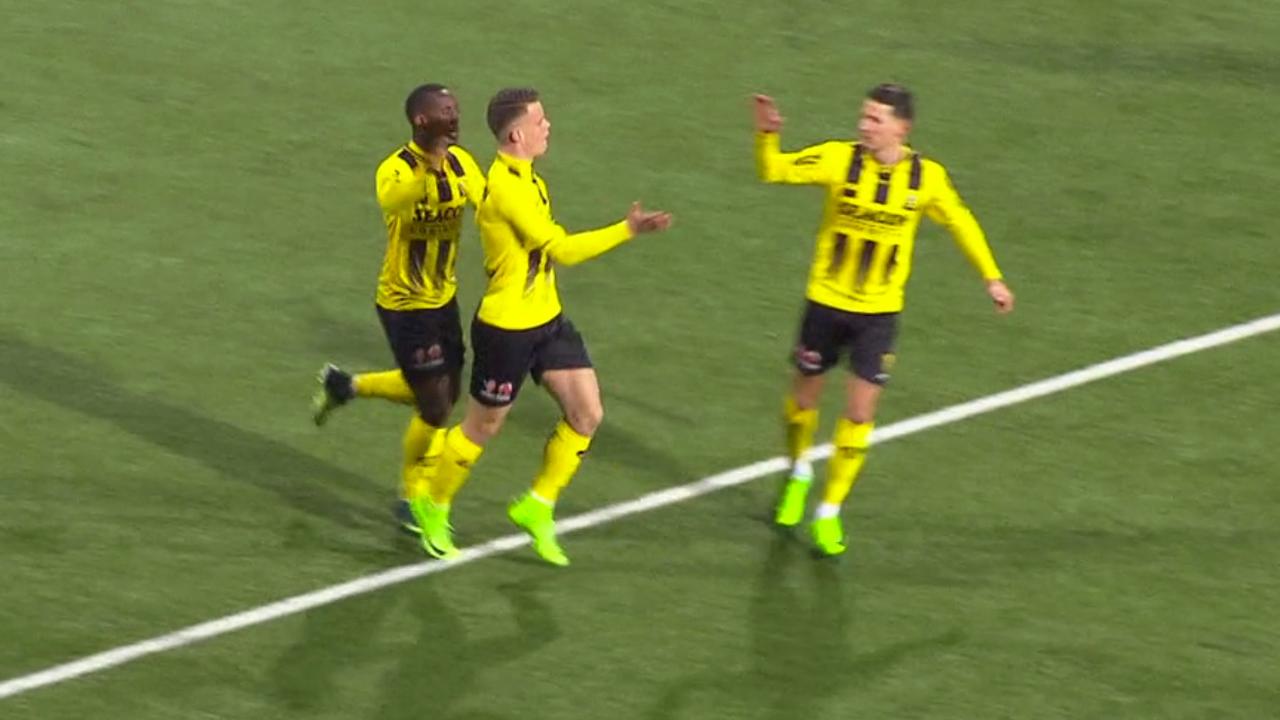 SC Cambuur (sixth) are a point behind number five MVV in the rankings, but was there Friday nothing of note 4-0. At Jong PSV shone Albert Gudmundsson with a hattrick, giving the Eindhoven promises a big win posted on RKC (4-1). FC Volendam was still in the race to the periodetitel, but was wrong in NAC Breda. Mounir El Allouchi was the matchwinner: 1-0. The County of doodling after a very difficult start slowly. At the Krommedijk had the local FC is nothing to bring against the ‘Superboeren’: 0-3. 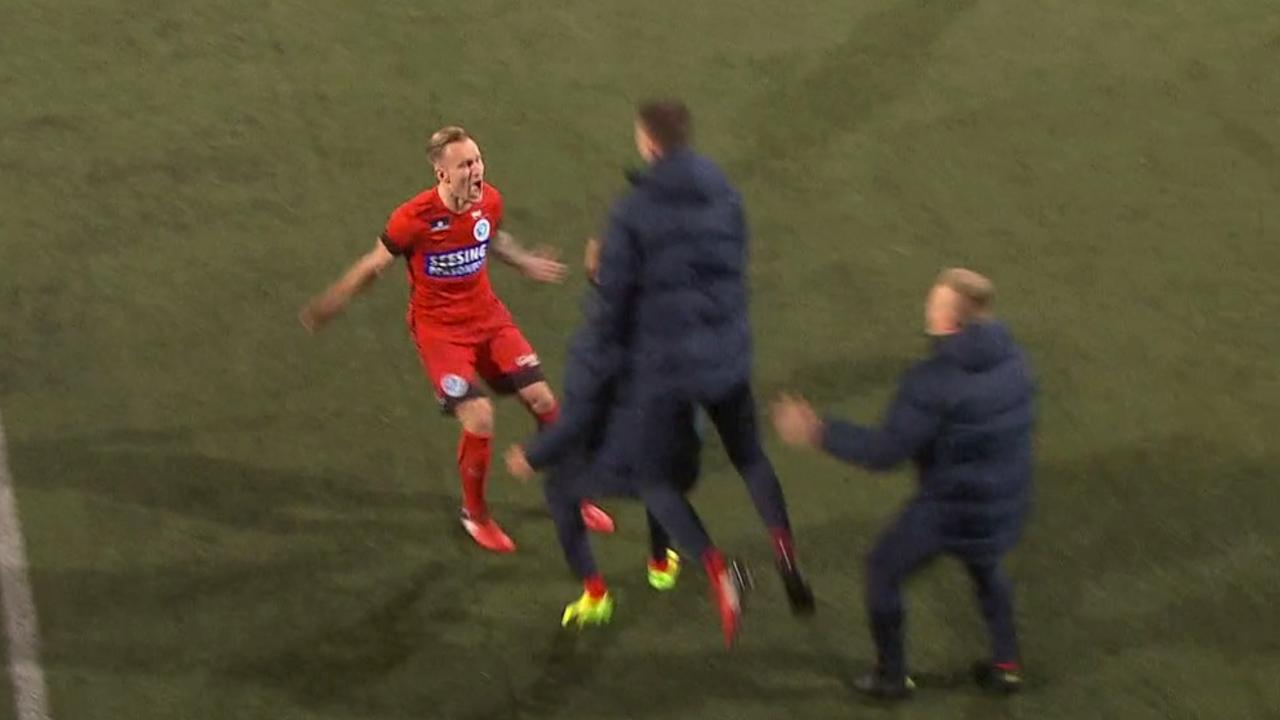 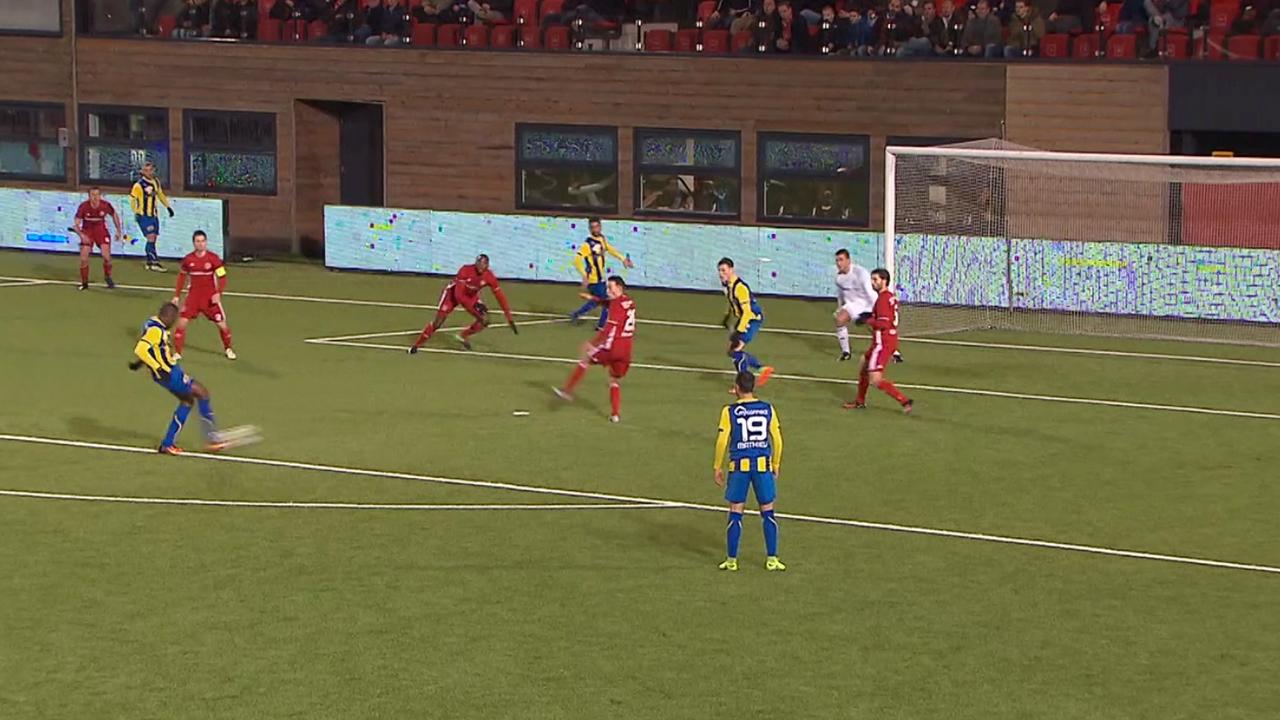 FC Emmen was in a fascinating duel surprisingly crashed against laagvlieger Fortuna Sittard. It was 2-3. Telstar won with 2-0 of nearest competitor, FC Den Bosch and is doing good business in the rankings. Helmond Sport in your own home stuck at a 1-1 draw against the promises of FC Utrecht. 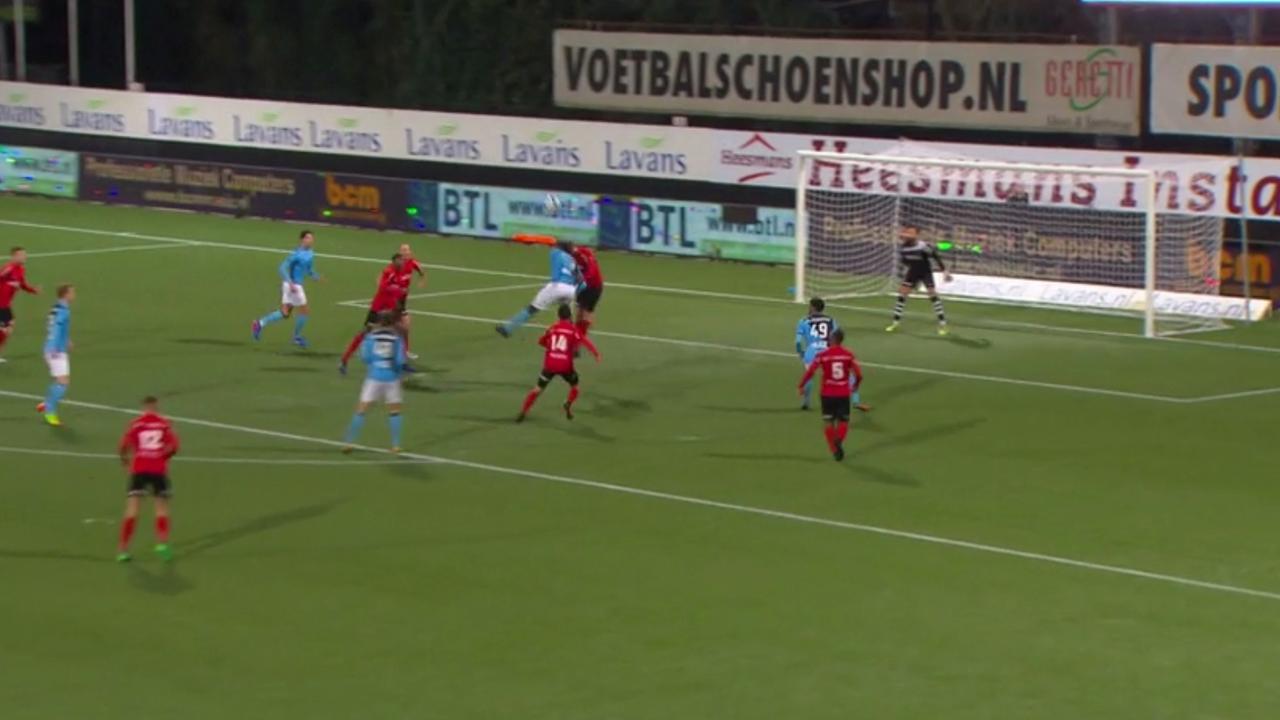