The royal family posed for the annual summer picture pages

Prince Willem-Alexander, princess Máxima and their three daughters, Bella (15), Alexia (14), and Ariane (12) will have the Friday afternoon to the press and posed for their annual zomerfotoshoot. They did this for the first time in Huis ten Bosch, where she was in February and want to go re-located.

Every year two times organized, in which the press is taking pictures of the family in the summer at their home in winter, whilst on holiday in the Austrian Resort.

Princess Ariana was Friday, her last day at the primary school level. This time of year, she, like her two sisters, the Christian Gymnasium Sorghvliet in The Hague, the netherlands.

During their vacation, the family “enjoy each other”, the king, according to RTL News. “Together we are, a little bit of peace of mind.”

“I’m also looking forward to having deeper conversations with our daughters,” says Maxima. “What do you want in life and be happy? That’s the great thing about holidays, there is time for you to take. Sometimes it is fast, fast, fast and you hardly have to be really good conversations.”

Prince Willem-Alexander and princess Máxima, who is also in New York, posing for the photographer. (Photo: Bruno Press) 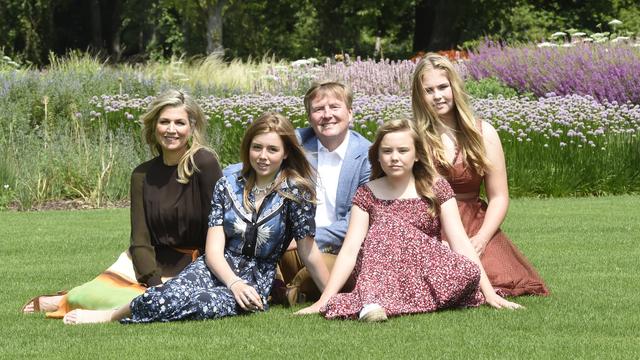 The family is sitting in the garden of Huis ten Bosch. (Photo: Bruno Press) 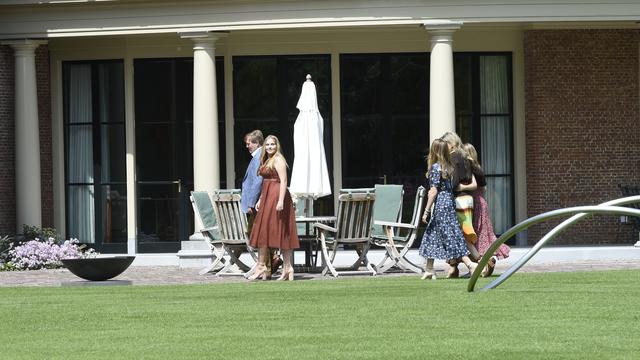 The family in the photograph. (Photo: Bruno Press) 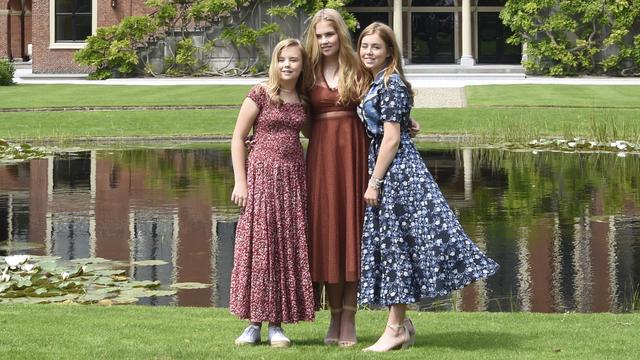 The three sisters are posing together during the annual end of the year. (Photo: Bruno Press) 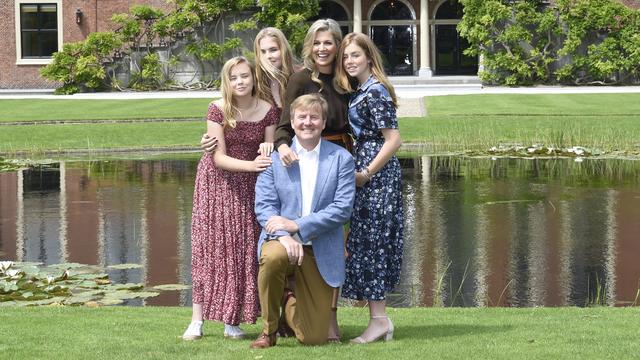 King Willem-Alexander and his wife Maxima, and three of her daughters. (Photo: Bruno Press) 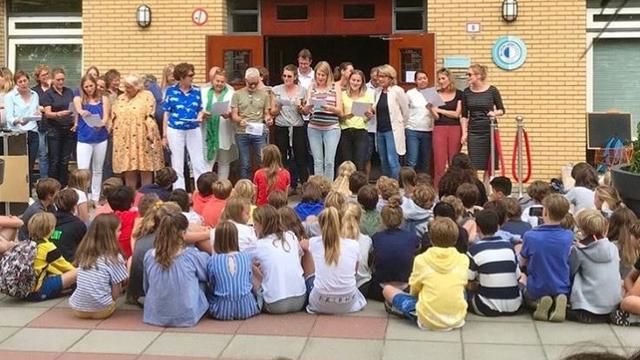 The picture of prince Willem-Alexander on Friday was the last day of school, his daughter, Ariane. (Photo: Instagram/koninklijkhuis) 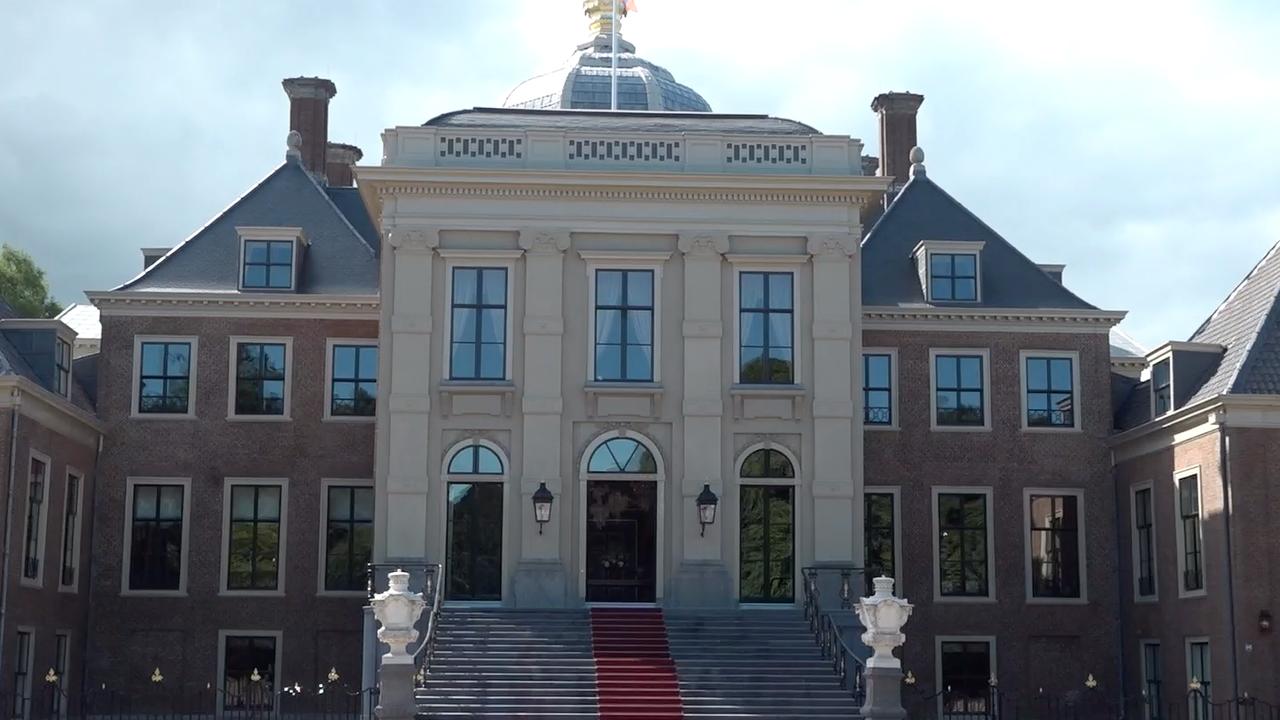