More than a dozen Philadelphia high school students fell ill on Friday after the intentional ingestion of marijuana-laced Rice Krispies treats, according to police.

West Oak Lane Charter School, was on lock for the better part of the day as authorities investigated what happened. She is said to have a 12-year-old bought the food online, and have shared them with the 15 seventh-graders, ranging in age from 11-to 13-year-old. 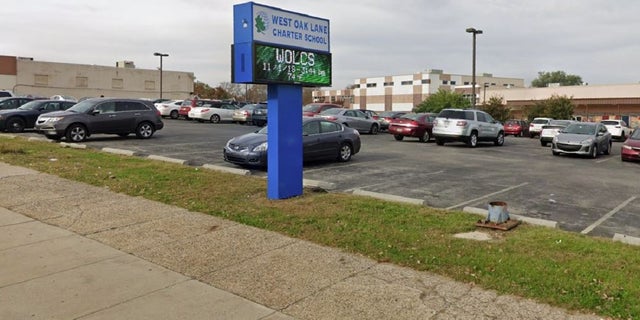 “They brought with them and then in the school, and shared them with about 15 of her classmates,” Philadelphia Police Captain Sekou Kinebrew, told Fox 29. “They all seem to be in the seventh grade. She began to show symptoms of the disease, the symptoms of which are consistent with the ingestion of amounts of this substance.”

The school called in the police after officials learned of the incident, the Principal Charletta Zeigler, told The Philidelphia Inquirer.

The students were surveyed at the high school and released to their parents. School officials said the plan is to eat all the snacks, it was planned on social media.

“Social media drives a lot of this kind of situation,” the school CEO, Debbera Peoples-Lee, told KYW-TV. “Parents absolutely need to be addressed, and the monitoring of social media sites that their children use.”

An investigation into the incident is ongoing. The student who brought in the food to be exposed to the costs.