The Mole is happy that the audience at the April, May, and June,, at the right moments and cry

In April, May and June, play Linda de Mol en Tjitske Reidinga, along with Elise, a Sheep, three sisters, who are, unexpectedly, their mother, to be told that they are terminally ill. There was more drama in the movie than in the Monumental Women and the Family, Kruys, but as The Mole remarked to the audience in the right emotional strings were touched.

The Moles of the film, which is on the 17th of december comes out it would be to see it in the front of the crowd, and noticed that it was there at the right times, and laughed and cried a lot. “It was a great excitement for that experience, because if the board missed the mark a bit, and no one gets touched? But man, with red eyes in the movie theater,” she said in the interview with the NU.nl.

The tv presenter and actress, who had roles was in the film Back to the sea and the Monumental Women’s series, I walked more around the idea of making a film is not limited to the romcom will fit, but it is also not in the film. “A bit like a Terms of Endearment. I’ve been eight times and I think it’s amazing that the film is, on the one hand very funny but also very poignant,” says The Mole.

The Ldcs wanted to be in the film, a story about siblings who have different fathers. “Well, it was still a bit too small for a movie,” she says. “That’s when I saw it, It’s best for the Business. A great film about a man with autism, who are well taken care of by their parents, who, however, are faced with a major dilemma, and now that they are older.”

It was in the character of Jean (Bas Hoeflaak), the autistic brother, the April, May, and June. The sisters have to take care of him now that their mother is terminally ill. “The documents that the Bass provides, they do not have to do it. So cute!”, to find The Mole. “There are many forms of autism. That is why it is so difficult to make a correct construction, but the Bass is really his own spin on them.”

Hoeflaak with the opponent at Each south side, his mother is playing.

“We did not have to overcome’

Elise Schaap, who is The Mole in the Family, Kruys, and Gooische vrouwen colleague Tjitske Reidinga to play the roles of the sisters, May and June. All three have in real life, not a sister, but Reidinga is telling you that it’s certainly not a pithy task was to create a sense of family to bring out. “We know each other very well and they are good friends, so we didn’t have anything to do it, that familiar feeling we had.”

Reidinga, explains that they complement each other well. “In anything you do or say you think, if that’s a good sign of a fall. In this sense, we could really be ourselves, and that’s what makes it intimate, which is great for a film that is about family.” 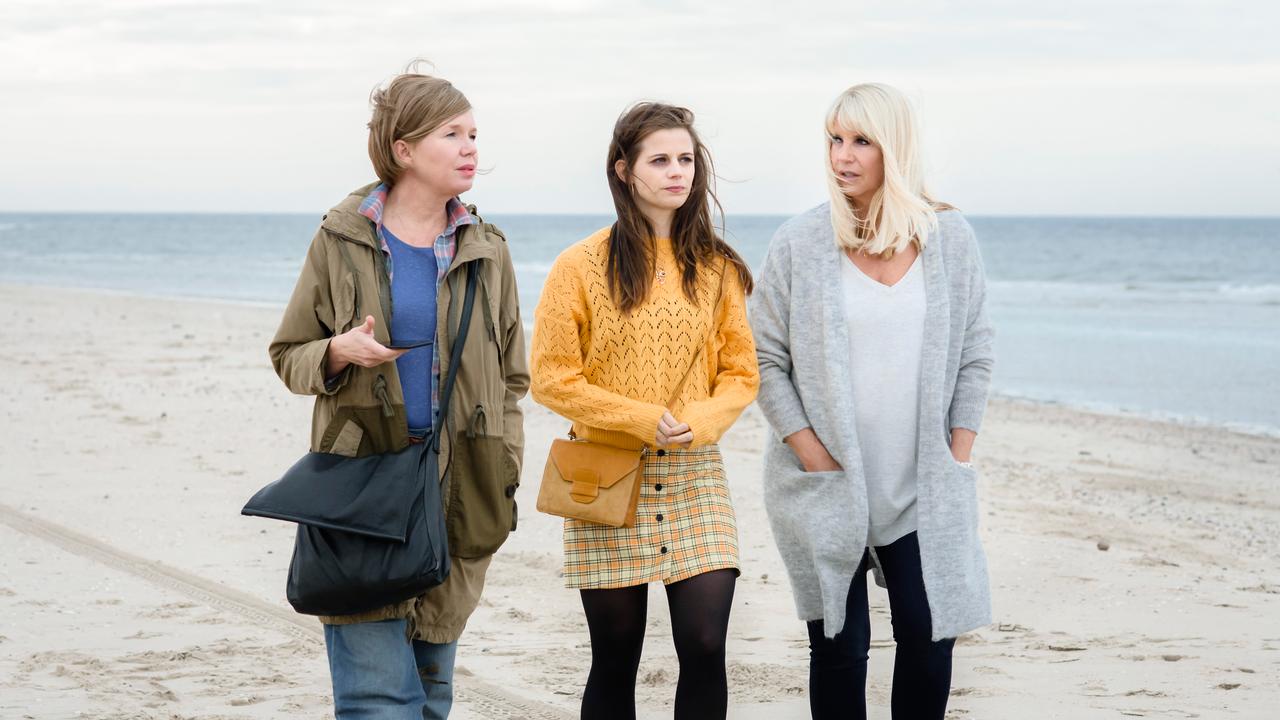 132Bekijk here is the trailer for the April, May, and June

The new Gooische vrouwen film can not be excluded

In addition to The Ldcs, Reidinga, and a Merchant, and also works Gooische vrouwen-writer Frank Houtappels on the film, so there’s a kind of a reunion is to occur. “We have so many great memories with each other, that’s how good we were,” says Reidinga about her time on the set of the series, and the two of them vervolgfilms.

“We have a few with each other, and laughed. It was fun to participate in something that fell on the audience, which was such a success. For that reason, we have a huge celebratory experience.” With the arrival of the new Gooische vrouwen film, connect Reidinga does not matter. “You don’t know. I had never thought that there would be a second one would come out.”

Actually, it was planned to be in April, May, and June, in march, 2019 at the latest, it would appear. “However, after the installation we noticed that there were still a few things that were missing, and his scenes are written,” says The Mole. “The next logical option is to make the film all the way through, it was around the holiday season. It is not a movie, but it had the feeling of family really to play for in the month of December. So, that was a fluke.”