The driver, 35, arrested on suspicion of DUI crash that cost the 66-year-old victim in her legs, reports

Fox News Flash top headlines for June 19, here. Check out what to click on Foxnews.com

The 35-year-old California man was booked on suspicion of drunken driving this week after a crash which cost a 66-year-old victim, of both her legs, according to the report.

When the police arrived at the scene in Garden Grove on Tuesday evening, they found the woman pinned against the car, the Orange County Register reported.

GIRL, 10, DIED A WEEK AFTER A SUSPECTED DUI CRASH IN CALIFORNIA HOME: REPORT

The suspect, Andres, Ramon Salas, 35, was booked on suspicion of driving under the influence, Lt., Carl Whitney of the Garden Grove Police department, told the Register. 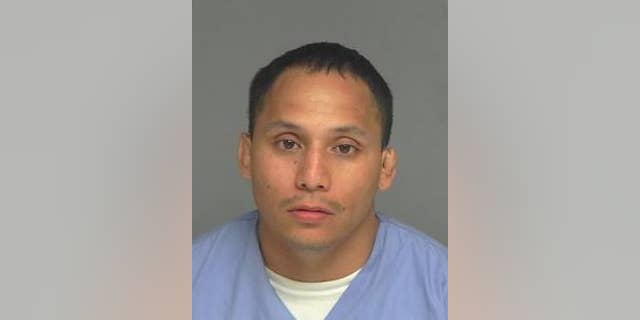 “He was trying to flee the scene, but crashed into a car about 70 feet away,” the lieutenant said.

The unidentified woman was transported to a hospital, where she remained in critical condition and fighting for her life, on Wednesday, the report said. She was being treated for internal bleeding and had to have both legs amputated, according to the report.

She had been standing behind her vehicle when the suspect’s vehicle plowed into her, KTLA-TV, Los Angeles reported.

Garden Grove is about 35 miles south of Los Angeles, california.