Supporters Ajax attacked in Poland for the match against Legia Warsaw

Supporters Ajax attacked in Poland for the match against Legia Warsaw

A group of supporters of Ajax is Wednesday night in the Polish capital Warsaw is attacked by masked hooligans of Legia Warsaw. As far as is known, there are no injuries cases, and had a spokesman of Ajax Thursday know.

The café in which the Amsterdam supporters were, however, considerably damaged.

Messages in Polish media about incidents at hotels that Ajaxfans stay, were not confirmed by the police. About seven hundred fans of the Amsterdam club to Warsaw come.

The team of trainer Peter Bosz in the first knock-outronde of the Europa League against Legia Warsaw, which is a notorious hard core. The Polish club had before the winter break, the game against Real Madrid in the Champions League without the public finishing, because the fans have for the umpteenth time had to misbehave. 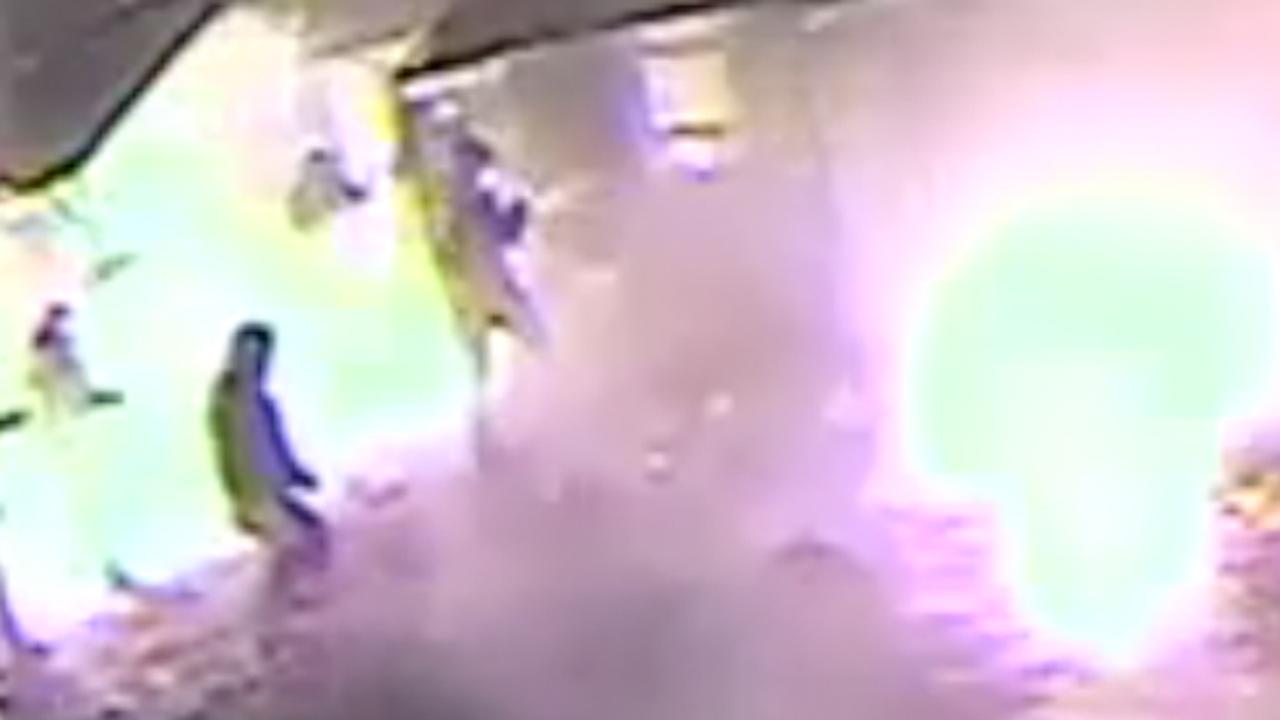