The mobile game Super Mario Run for iOS is in less than a week time already 40 million times downloaded.

That has developer Nintendo on Wednesday announced.

Super Mario Run is free to download, but to get the full game to unlock a payment of $ 9.99 to be done. It is not known how many people have done, and so it is also still unclear how much Nintendo has earned the smartphonehit.

Did, however, say the company that the game in 140 countries the most popular game in the App Store, and that in a hundred countries, one of the ten bestverdienende games. 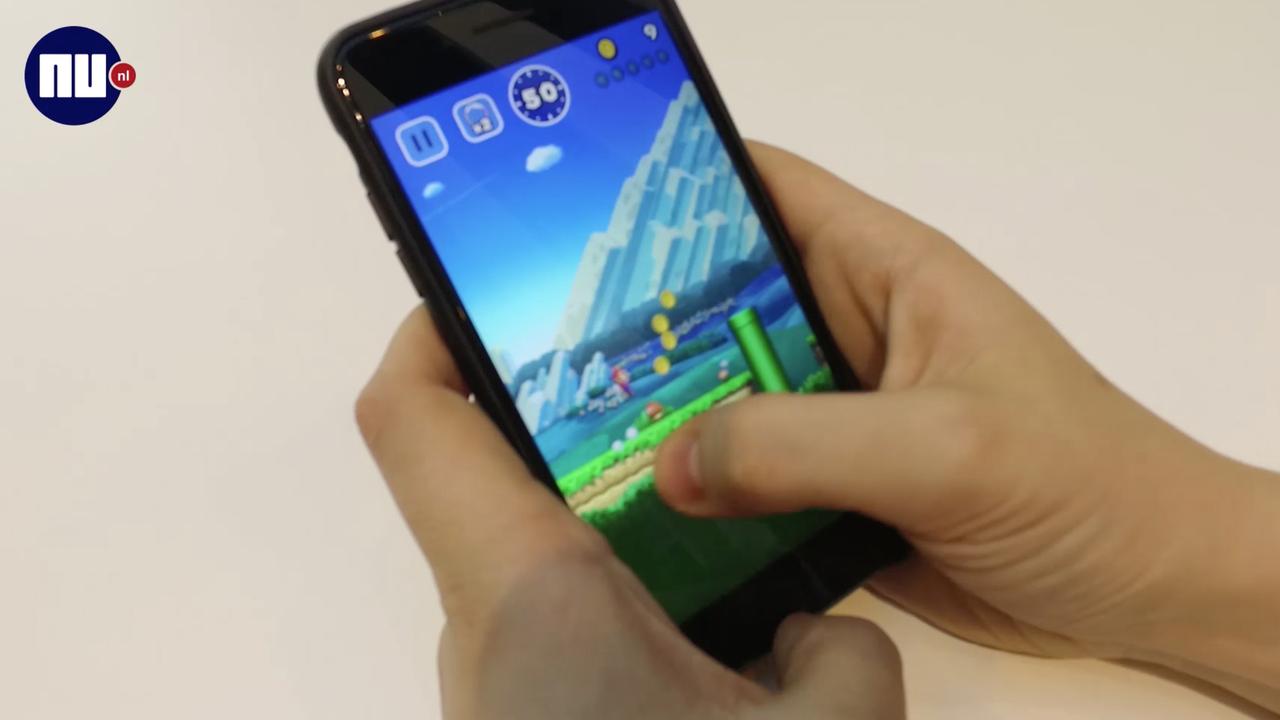 The share of Nintendo slumped in the last days understand considerably on the stock exchange in Japan, because shareholders were shocked by the negative reviews that Super Mario-players in the App Store left behind.

Many people said the price of $ 9.99 is too expensive. According to figures from the occurrence Sensor Tower unlock less than 10 percent of all people that Super Mario Run download actually the whole game.

The business model of the game was also a difficulty for some shareholders, who prefer freemium elements in the game had seen. This would be the game according to their longer-term money can provide. Now, gamers can after the purchase of the game not money spent on Super Mario Run. 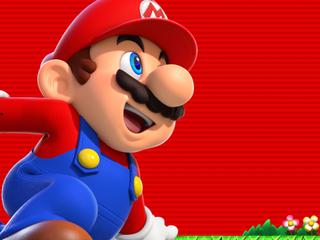