Huub Stevens was annoyed Thursday to “a small group of people” during the play-offduel between MVV Maastricht and Roda JC (0-0). With the Limburg derby was the experienced coach as advisor of Roda JC in the stands.

Due to riots in the stadium kept the players during the break less than a three quarter within. Arbitrator Pol van Boekel decided only when the rest was returned to the second half to start.

“A small number of people for issues that are not belongs on the football field”, concluded Stevens opposite FOX Sports.

“That is a pity. That the fans of Roda JC responded is also not good, but that was understandable,” said the 63-year-old consultant. “This kind of things don’t belong in football.”

“I find that the referee properly addressed by longer have to wait until the quiet was.” 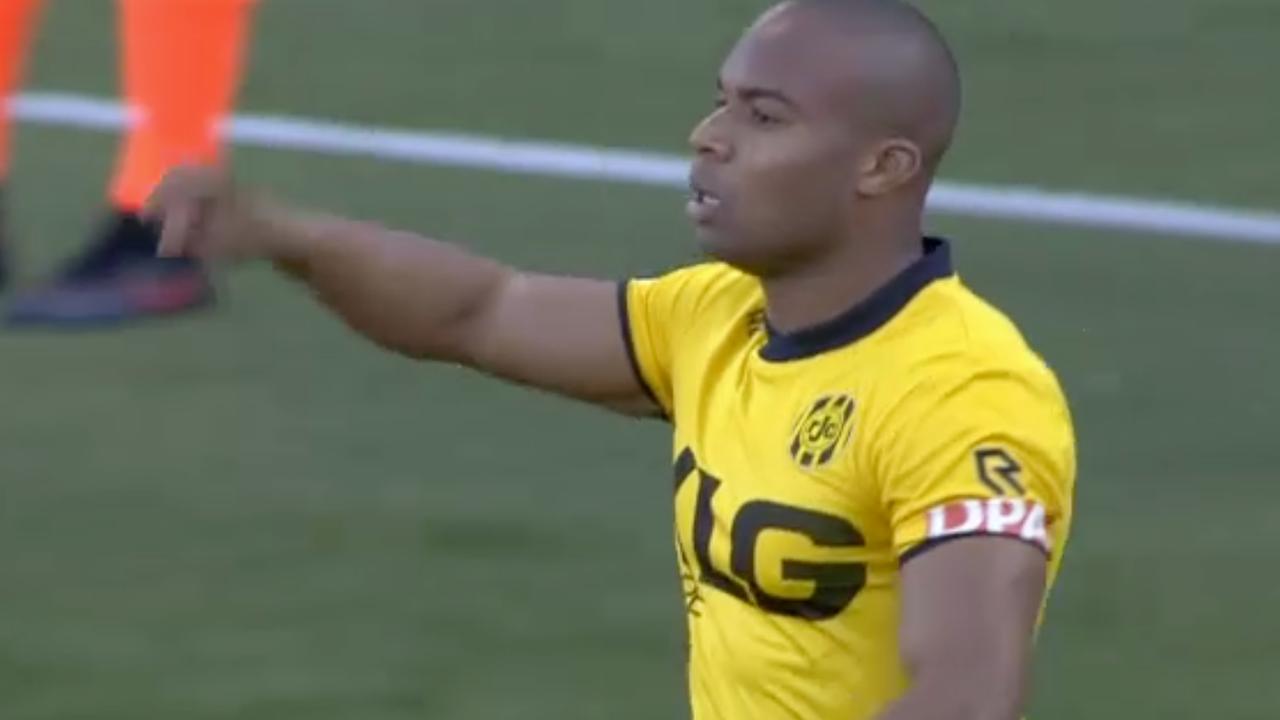 After the end of the promotion/degradatieduel was Stevens with beer, pelted by a supporter of MVV.

“That man liked beer over us to throw. He also made certain gestures, which I think that’s part. Incredible how some people can react at a football game”, surprised Stevens. 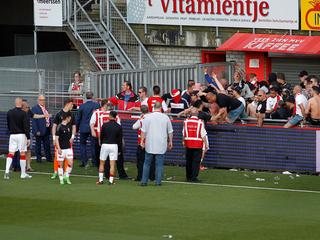 See also:
MVV-Roda JC half-hour shut down due to rellende supporters on the field

The duel itself had hardly footballing highlights. Nevertheless, it was Stevens not dissatisfied.

“The organization in the field was good, we just had to score. But if you have a small beethe have bad luck, then scores MVV,” said Stevens.

“There were on both sides opportunities. We got each of the opportunities, the possibilities of MVV came after errors from our” saw Stevens. “MVV had two or three good opportunities, we have five or six.”

“I’m two days with the group have been busy. I have some advice and council given to the trainers and the team. It is difficult for the boys to that so quickly is a good way to convert to performance in the field.”

Sunday at 14.30 meet Roda JC and MVV each other again, this time in Kerkrade. The winner of the duel will play next season in the Premier league.