Samsung seems to be working on a special controller for his virtualrealitybril Gear VR.

It is expected that a new version of the glasses at the same time with the Galaxy S8 will appear. Which smartphone is reportedly at the end of march announced. In contrast to more expensive VR goggles, the Gear VR has no own screen. Instead, a smartphone is inserted and appear in the images on the display of the phone.

The site SamMobile notes that the Gear VR controller now Bluetooth certification has been given. Details on the accessory are not known.

Last year, there were rumors about a gamepad for the Gear VR. There also appeared images of a controller with one analog stick and four buttons, which could be attached to the glasses itself. 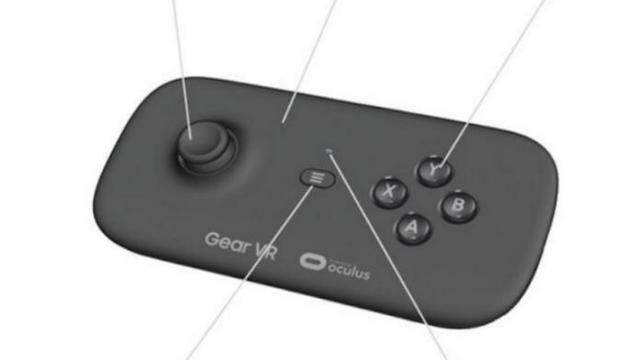 But in a document of the American telecomwaakhond FCC is a controller that probably in a single hand must be held. He seems to be in that picture, more on a PlayStation Move-controller, the motion-sensing controller from Sony which is also in cooperation with the PlayStation VR can work.