Putin in Versailles, arrived for a visit Macron

Putin in Versailles, arrived for a visit Macron

Macron has “a demanding dialogue,” Putin announced. The Kremlin expected Monday, “an interesting and honest discussion” between the two leaders, report French media.

Macron will receive the Russian leader at the Grand Trianon, a ‘bijpaleis’ in the garden of the palace of Versailles. The building was built for the French king to retreat from the busy and densely populated building. 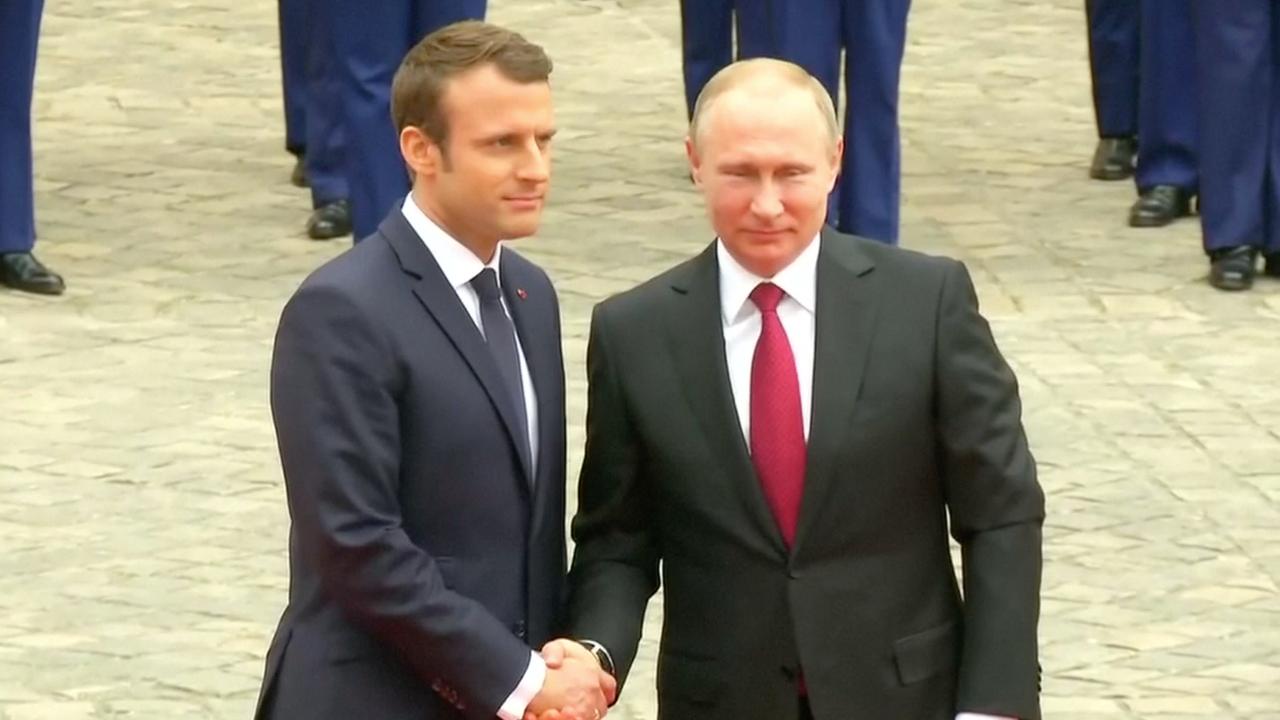 Macron will receive Putin in France for conversation

In the Grand Trianon is currently a painting exhibition dedicated to the visit of tsar Peter the Great (1672-1725) to France. That was in 1717. Putin and Macron to celebrate the three-hundredth anniversary of the Russian-French diplomatic relations. The visit of Peter the Great was controlled via The Hague, where Russia was much longer relations.

Putin and Macron spoke in their first telephone conversation on 18 may to the discussions about Ukraine and Syria at a later time to continue, despite their conflicting views.