Podcast: Apple out of the doldrums and stay ahead of Google

Podcast: Apple out of the doldrums and stay ahead of Google

In the podcast The week of NUtech discusses the techredactie of NU.nl the main technieuws of the past week. This week: The positive figures of Apple and ahead of Google in regards to self-propelled cars.

It is also possible to subscribe to the podcast via iTunes or with this RSS feed using other podcast apps. Read here how this exactly works and view the list of the best podcasts available on the internet.

Listen to the podcast:

After three quarters of contraction, has Apple in the last quarter of 2016, a record number of iPhones sold. There were 78,3 million copies over the counter. In addition, the company has a turnover of 78.3 billion dollars. Apple seems to be the way up again to have found. How is that and how does the next year? 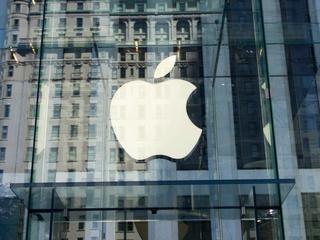 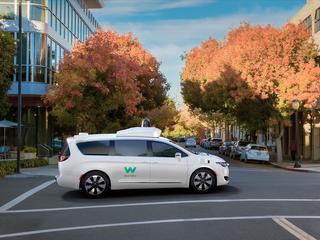 See also:
Self-propelled Google car has a head start on the competition

All previous episodes of The week of NUtech can be found here. You still don’t have the podcast app? Check our list with the five best podcast apps for iOS and Android.