A man accused of shooting six police officers during an eight-hour stand-off in a northern suburb of Philadelphia earlier this year, was hit on Thursday with a 62 in the new charges, prosecutors say.

Maurice Hill, 36, was in charge during a preliminary hearing in Center City, Philadelphia’s Fox 29 reported.

In Hill, the defendant, in a dramatic 14-August shootout with the Philadelphia police form, for hours and hours. The six officers were shot and killed and two officers and three of the hostages were later released. 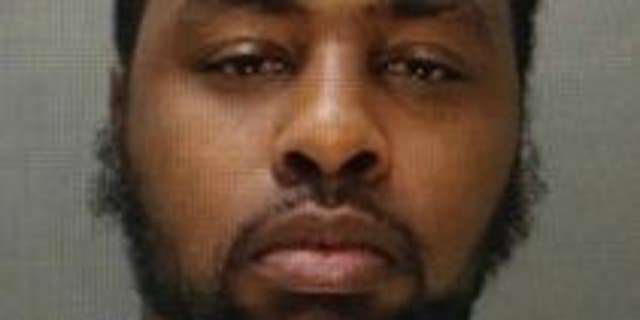 Maurice Hill had been hit with new charges Thursday for allegedly shooting at police officers during an eight-hour standoff in Philadelphia, pennsylvania earlier this year.

All six of the officers were in a stable condition and were treated for non-life-threatening injuries before the doctors lay-offs. Hill gave up just after midnight.

The new charges against the Hill, which, inter alia, attempted murder, and aggravated assault, taking into account the 62 military officers, he allegedly opened fire during the confrontation, Fox 29 reported.

ARKANSAS POLICE OFFICER ‘CARRIED OUT’ IN THE CAR, WAS SHOT 10 TIMES IN THE HEAD, RESEARCHERS SAY, WHEN THE VIDEO COMES OUT

“My office will continue to pursue justice in what was one of the worst mass shootings in Philadelphia’s history,” the district attorney’s office said in a news release. “The fact is that there is not a police officer or a civilian was suffering from a life-threatening injury, and it’s a miracle.”

Online court records cited by Fox 29’s shot, Hill has a long rap sheet with multiple prison stints between 2001 and 2012, and for the assault, perjury, in the operation, and that he, escaping, and weapons to pick up.

Hill’s next appearance is scheduled for Jan. 2, WHYY reported.