Peter Heerschop returns on Radio 538 as a columnist

Peter Heerschop returns at Radio 538. The comedian goes from 10 may restart the vrijdagochtendcolumn care.

The Bussumer was from 2002 to 2018 all to hear in the radio station with his column Lieve Marianne, named after schaatsster Marianne Timmer. In the ochtendshow of Edwin Evers, who in december 2018 farewell, appeared the comedian a weekly basis to the events of the past week.

“I want all of those people who I have approached with the question, or I again something was going to do on Friday to thank. I’ve missed, I’m happy that I can start”, said the 58-year-old Friday morning on Radio 538.

When the radio station is Evers since been replaced by Frank Dane. Heerschop will be from may 10, on a weekly basis again join. Or the column Lieve Marianne continues to be called, is not yet known.

We report with great pride that @PeterHeerschop returns! ? 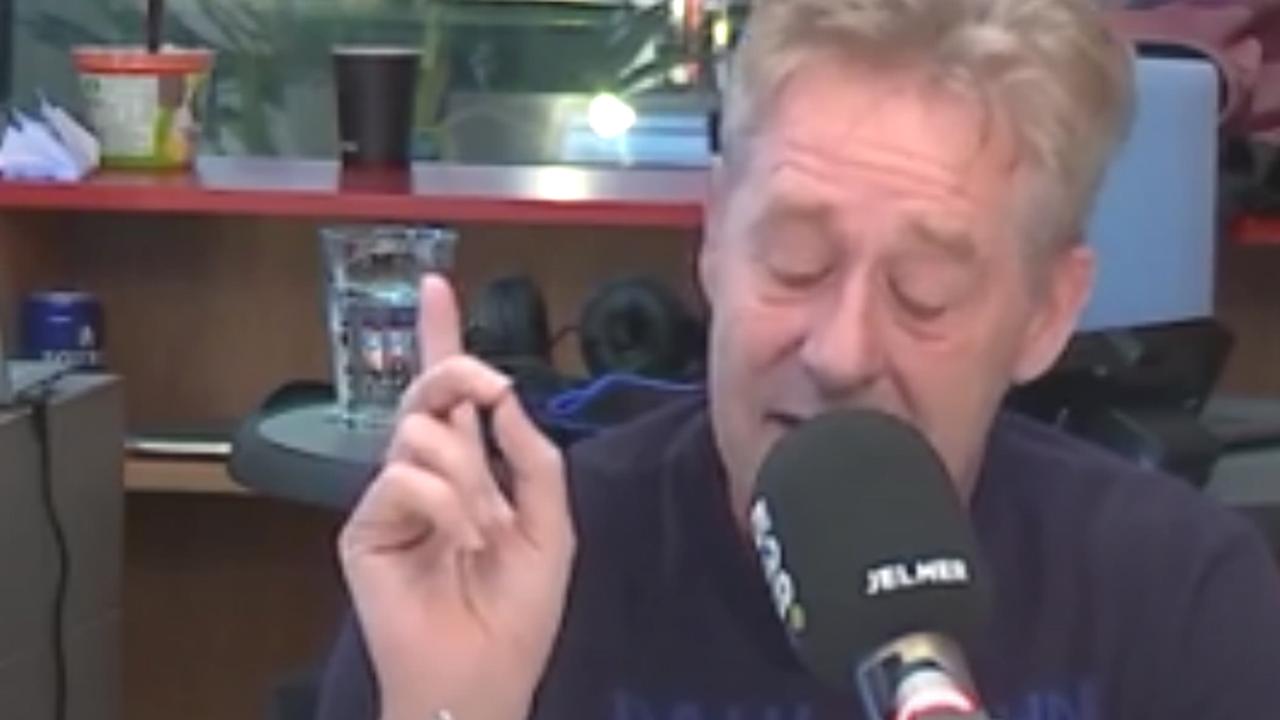