Norwegian cruise ship will dock, and 19 people are being treated for flu-like symptoms, officials say

Fox News Flash, important news, for the Feb. 1 have been here. Check out what to click on FoxNews.com

A Norwegian Cruise Line ship docked in California on Sunday after only 19 people on board, showed up sick, officials said.

The patient on board, the Joy of the cruise ship, which reported an ” unknown illness,” according to the Los Angeles Fire department. The ship docked at the Port of Los Angeles in San Pedro.

The fire department said in an alert, the alert came in just after 5 p.m. local time, fire officials have had “the resources on the standby to evaluate it, sort of.”

In an update, ” fire officials said a total of 19 patients were treated for flu-like symptoms, and all declined to be transported to the hospital. The department, in the first instance, said that a total of 20 passengers were told that an ” unknown illness.” 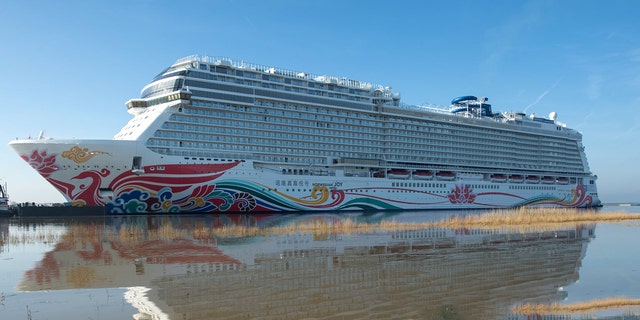 The Norwegian Joy of a cruise ship docked at the Port of Los Angeles, on Sunday morning, and 20 passengers were told that an unknown illness, fire officials said.
(Getty Images)

Last week, norway’s Delight cruise ship, was moored in the harbour at about 6 o’clock in the morning, and the six passengers were treated for flu-like symptoms.