New Zelda is the first Zelda in the Dutch version

New Zelda is the first Zelda in the Dutch version

The Legend of Zelda: Breath of the Wild will get a version in which all in-game text is in English. It is the first time that a Zelda game is a Dutch version.

The Dutch version was by the director and producer of the Zelda series, Japanese Eiji Aonuma, in a video announced. Aonuma spoke also English.

In addition, there are stealth mechanics, and the ability to Link to equip with new weapons and armor displayed. The game will appear for the Wii U, and Nintendo’s new console Switch on Friday 3 march. 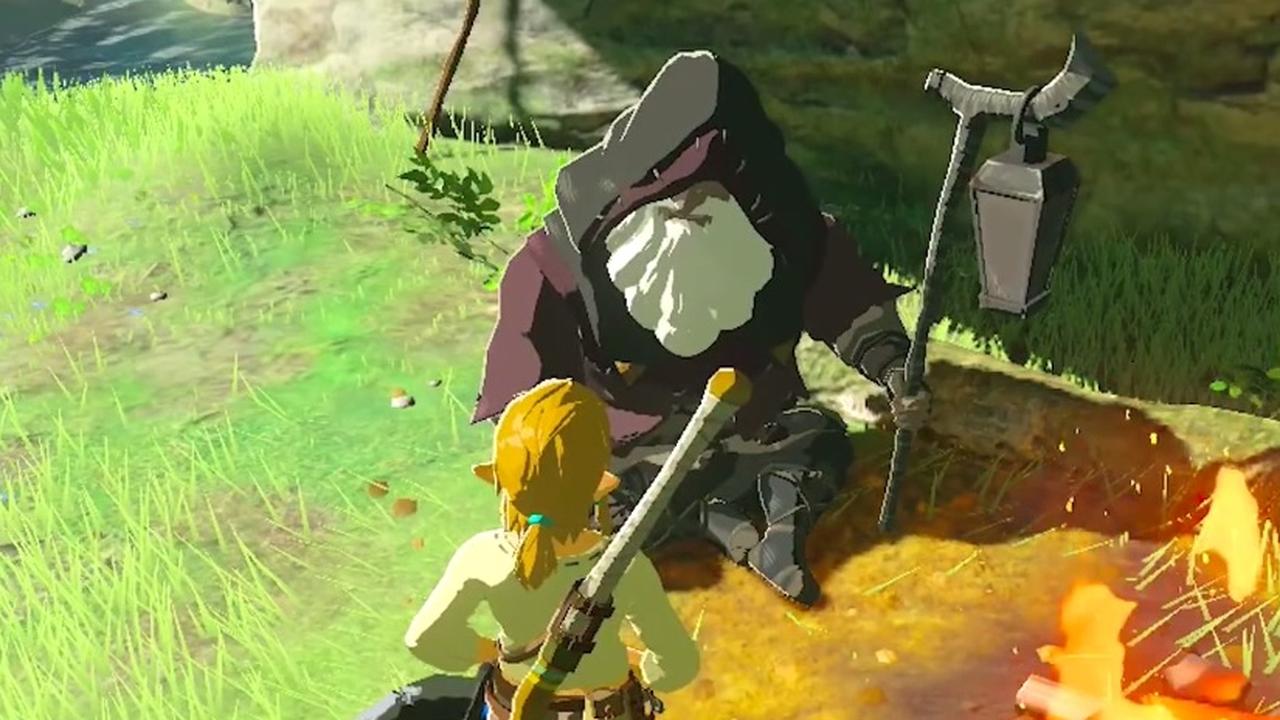 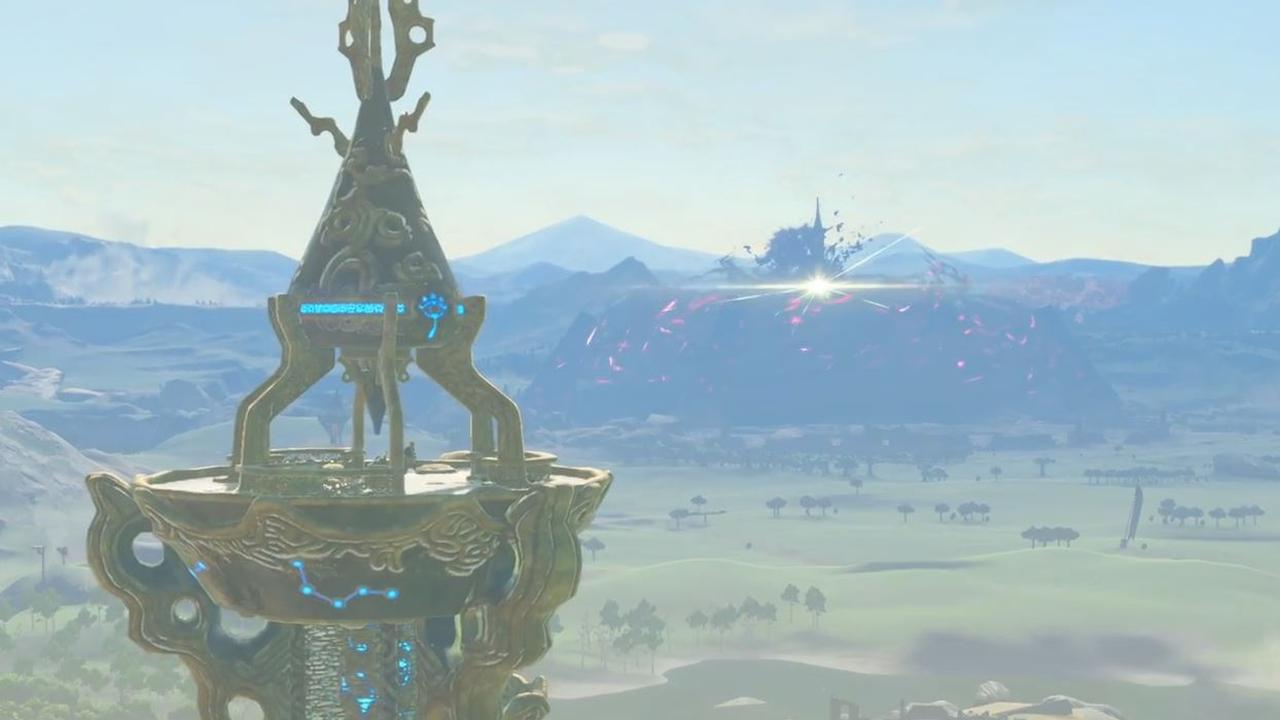 Trailer: The Legend of Zelda: Breath of the Wild