“Mob Wives” star Drita D’Avanzo and her husband were arrested on a slew of gun and drug charges, after their New York City home was raided by police on Thursday, Fox News has confirmed.

Drita, 43, is best known for her role in VH1 reality show from 2011 to 2016, and her husband, Lee D Avanzo, 50, was arrested in Staten Island on Thursday at around 6 p.m., the New York Police Department spokesman told Fox News.

The couple was arrested after authorities executed a search warrant and found the couple in possession of a “loaded fire-arms, 120 hydrocodone pills, 22 xanax pills, and two partial, xanax pills and a large quanitity of marijuana, and a scale,” the NYPD said. 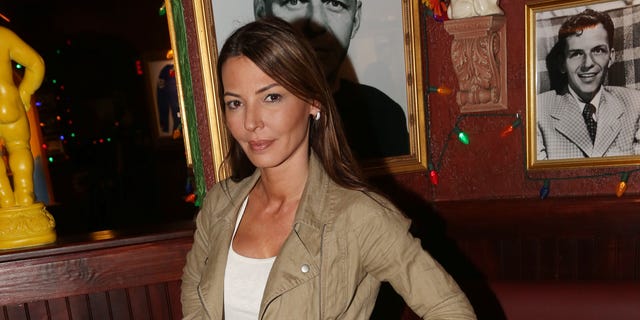 The couple was booked for one count of acting in a manner injurious to a child. The couple share two daughters, Aleeya and Gizelle.

In 2016, Drita, was charged with one count of felony sexual assault after she was arrested for punching out another woman in a Staten Island neighborhood after a verbal dispute.

The reality tv star was accused of hitting the woman several times, causing a cut and swelling to the alleged victim’s upper lip.