Locadia back in selection of PSV for topper in The Cockpit

Locadia back in selection of PSV for topper in The Cockpit

PSV Sunday against Feyenoord again have Jürgen Locadia. The attacker played in August, his last match for the reigning champion.

“Except for Ramon Pascal Lundqvist is everyone fit,” said PSV coach Phillip Cocu Friday at the training complex De Herdgang. “Well Locadia is Sunday again in the selection.”

Locadia ran in the home match against FC Groningen a liesblessure, making it for months out of the rotation. Monday played the 23-year-old striker for an hour in the match of Jong PSV against NAC Breda (2-0). 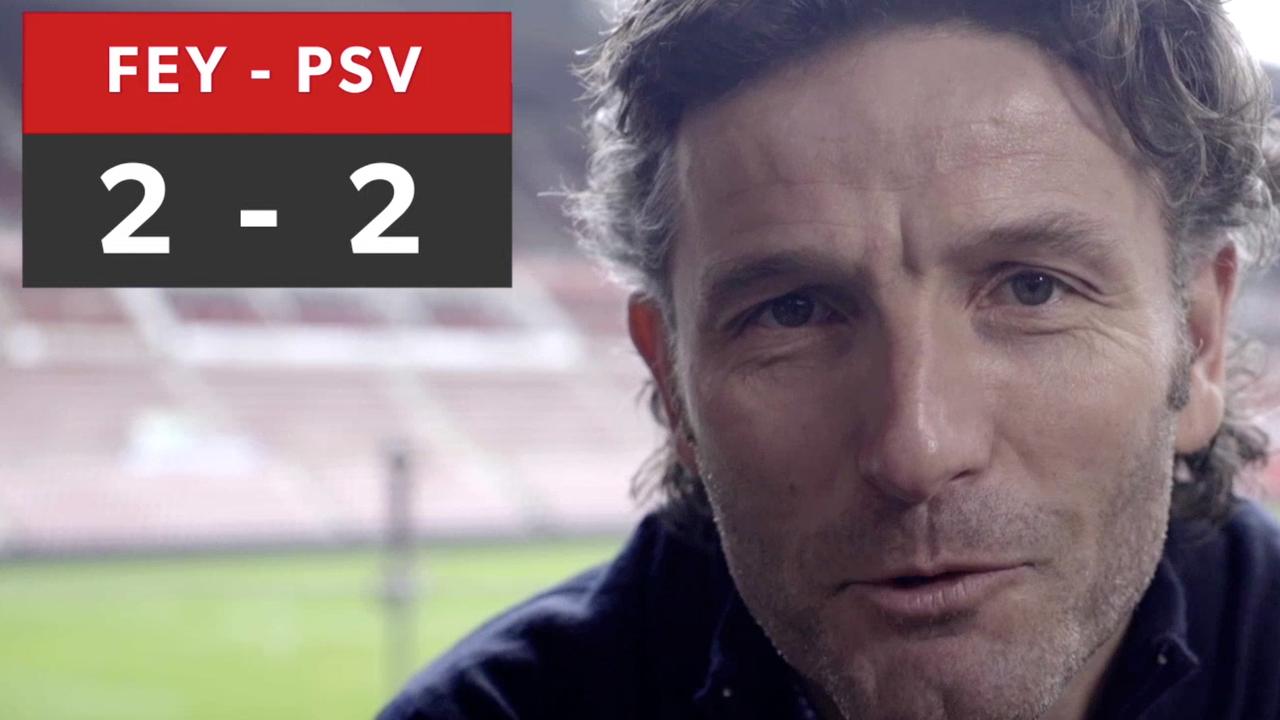 This is why PSV Sunday against Feyenoord sene exciting keeps

PSV in the Eredivisie a backlog of eight points on the leader Feyenoord. Ajax has three points more than the Locals, that no defeat can afford to sit in The Cockpit.

“We must ensure that we are in the race to stay. It is not enough to reduce the backlog to decrease, it is becoming more difficult”, concluded Cocu. “The team has a very constant and solid performance. That is handsome.”

Cocu would not say that his team is full for a profit in Rotterdam. “If we are Sunday equal play, there are still ten matches to play. It remains football.”

The 46-year-old trainer’s notes to his cast of actors that the voltage increases in the run-up to the topper in The Cockpit. “You feel everything that there is an important match arrives. That is also the beauty of the box, the experience of sport.”

The match between Feyenoord and PSV begins Sunday at 14.03 hours and is under the direction of an arbitrator Bas Nijhuis.