The last rebels of the guerrilla movement FARC have arrived in special zones where they let demilitarise.

That reports the BBC on Sunday. The placement of the weapons is part of the peace agreement with the Colombian government is reached.

The rebels from their bases in the jungle had left, in specially designated areas with their weapons to bear. Such a 6900 fighters were on foot, by bus or by boat in the 26 camps.

The FARC rebels to remain there expected to be until the end of may. They are registered and prepared in the society. 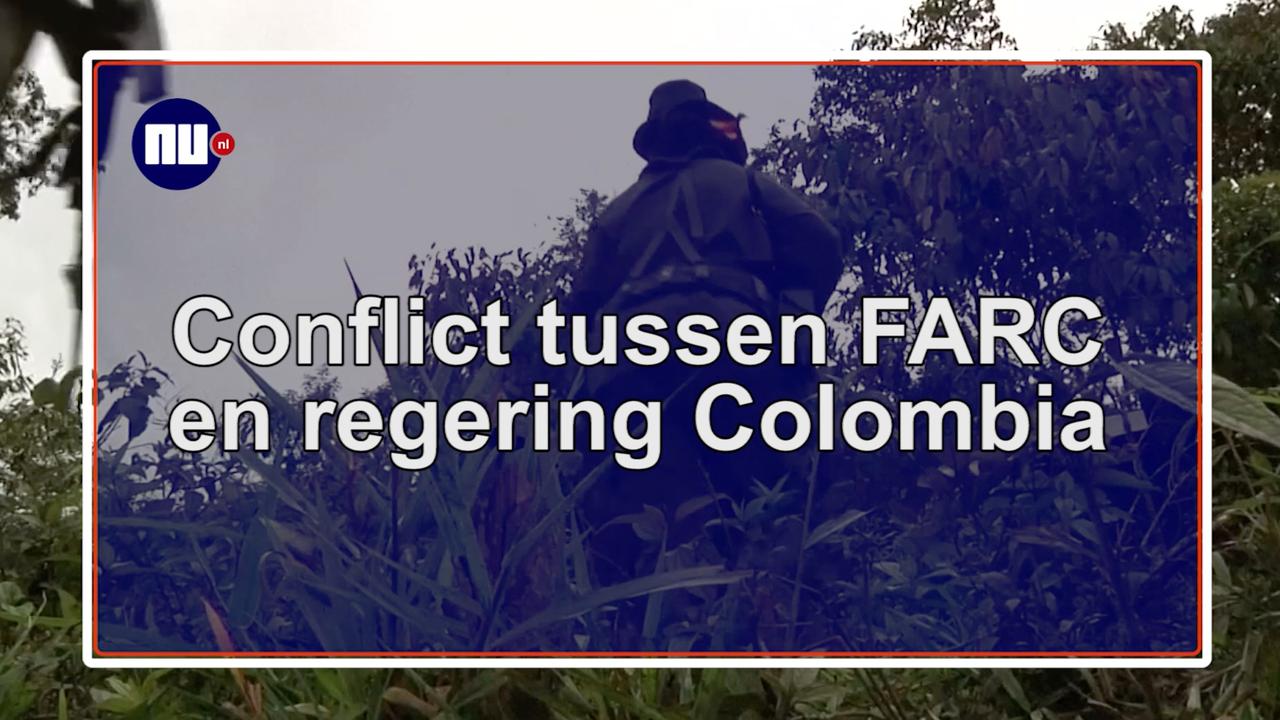 Summary: Conflict between FARC and government of Colombia