Intermediate Serious Request after one day on 1.1 million euros

Intermediate Serious Request after one day on 1.1 million euros

The annual benefit of radio station NPO 3FM has after one day 1.081.553 euro raised.

That made Monday night known. Last year saw the return after one day on more than 1.2 million euros.

Serious Request started Sunday night with the close of dj’s Frank van der Lende and Domien Verschuuren in the Glass House in Breda.

The total yield last year was 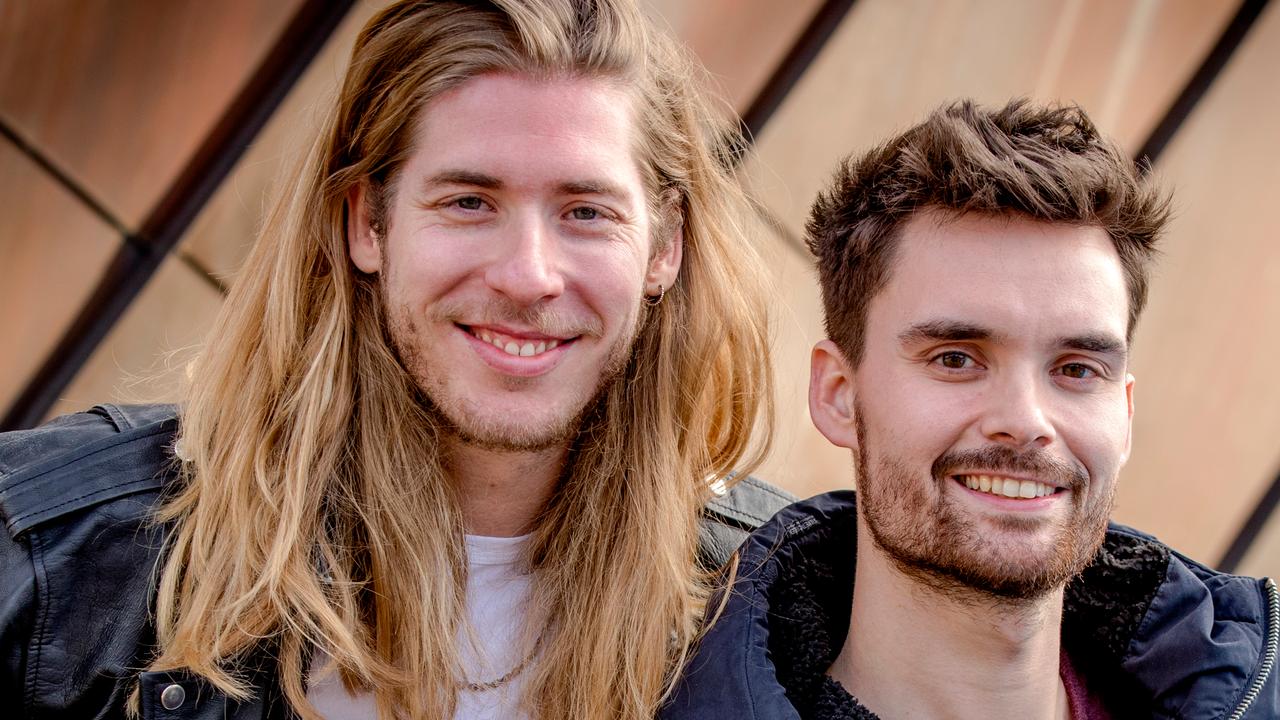 Directly after that gave Hardwell a performance for the audience.
© NU.nl/Stefan Oomes

In the framework of the action Serious Request of 3FM pick up the two dj’s money for a good cause.
© NU.nl/Cees Buijs

This year, that is children who are at risk of dying from pneumonia.
© NU.nl/Barbara Leijten

For the first time, there are two dj’s instead of the three in the mobile studio. Verschuuren and Van der Lende, here until christmas Eve 24-hour radio and television without having to eat.
© NU.nl/Manfred Zurhorst

3FM dj’s Domien Verschuuren and Frank van der Loins ate their last bread before they make their move names in the Glass House on the Grote Markt in Breda.
© ANP

Breda in 2008 was also a backdrop of Serious Request.
© ANP