In the Democratic Republic of the Congo should before the end of 2017 elections are held. Current president Joseph Kabila will not participate.

Kabila will also not attempt to with an amendment to the constitution a third term for himself as possible. He performs after the vote. That is the core of an agreement that the politicians of the government and the opposition in the African country Friday, have closed.

A mediator of the Roman Catholic Church, who was involved in the negotiations, made the result known. The main features were last week brought out by opposition leaders, but remained as unconfirmed.

The mandate of Kabila ran on 19 december, but he remained at his post. According to his government made financial and logistical problems in Congo, it is impossible to have presidential elections to organize.

Opponents of the president reacted furiously, and came during demonstrations in collision with ordetroepen. About forty people came to life. To prevent worse had to be a way out to be sought. That now seems to have found. 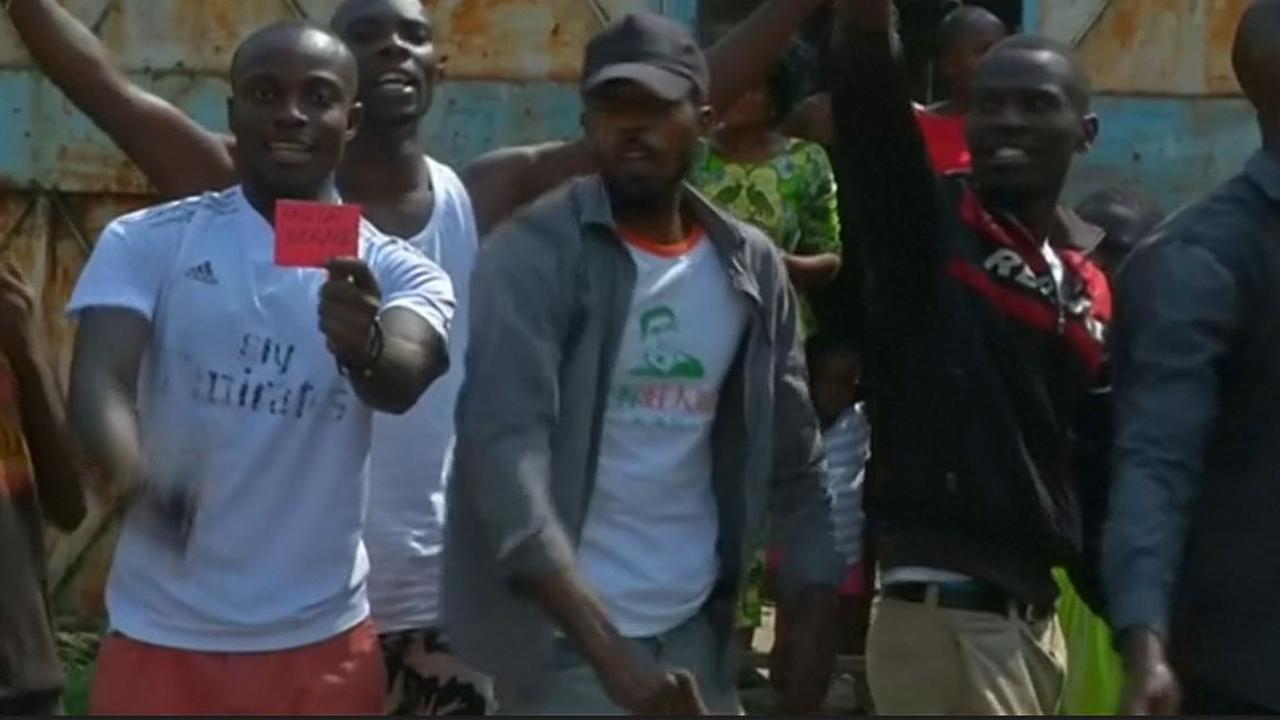 The country with over 80 million inhabitants, possesses a huge quantity of raw materials, but has a great lack of political stability. With elections, the former Belgian colony not yet have much experience.

Kabila followed in 2001 his murdered father, who four years earlier and came to power by dictator Mobutu Sese Seko. Mobutu had ruled since 1965, five years after independence.

In 2006 and 2011 won Kabila presidential elections, but his opponents challenged the outcome and accused him of fraud. 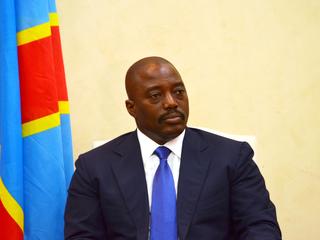 See also:
‘He can until the end of 2017 continue to work with agreement in principle Congo’