In Pakistan and Afghanistan as a result of severe winter weather more than a hundred deaths. Large parts of both countries are covered with a thick layer of snow, and avalanches make for dangerous situations.

In the north and east of Afghanistan fell more than a hundred dead and dozens injured in avalanches, collapsed houses and traffic accidents. The authorities fear for the lives of fifty people who are still missing.

Most of the victims fell in a village in the remote province of Nuristan, where a village almost completely been buried by an avalanche. It came at least fifty people were killed.

In the northern Pakistani region of Chitral fell nine dead, including seven children, when an avalanche is a small village overwhelmed. Certainly fourteen people are still missing.

The Afghan government called Sunday – normally a normal day in Afghanistan – to the national day, to avoid people on the road would go. 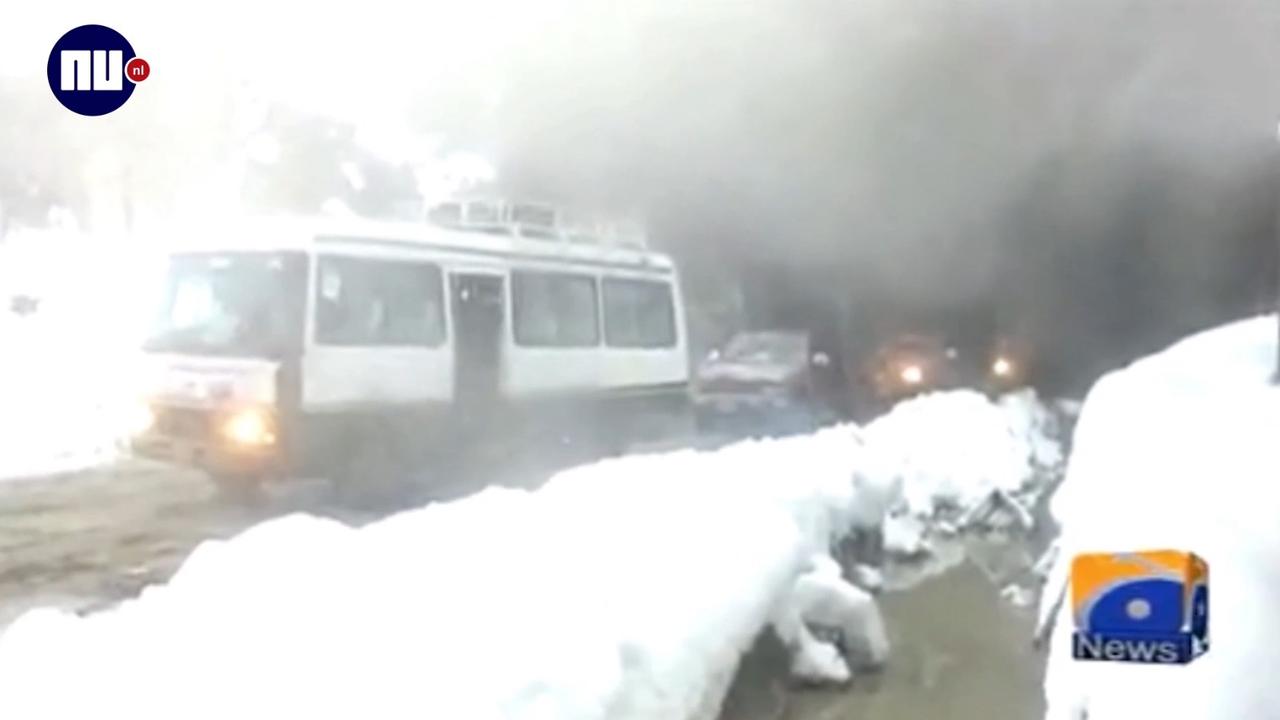 Deaths in Pakistan due to heavy winter weather

Many villages and towns are cut off from the outside world. Due to the bad weather, rescuers difficult to the affected areas. In the Afghan capital Kabul is in public life, almost silent. All government buildings are closed.

Meteorologists expect Sunday to be the last day that it snows. The temperatures remain in the coming days will be below freezing.

In Pakistan and Afghanistan, due to the heavy winter weather deaths.
© EPA

In the north of Afghanistan were killed by landslides, collapsed houses and traffic accidents.
© EPA

Due to the heavy winter weather, many villages and towns are cut off from the outside world.
© EPA

Due to the bad weather, rescuers difficult to the affected areas.
© EPA

Residents who suffer from the freezing cold find the warmth in each other.
© EPA