The Dutch handbalsters hope that Helle Thomsen to continue as coach, after the Orange last week silver won at the european CHAMPIONSHIPS in Sweden.

The contract of the 46-year-old Thomsen, who at the end of september Henk Groener succeeded, is now past. She will soon be off with the bond to the table about a possible longer cooperation.

“It’s wait and see what the union wants, but we as players are very happy with this coach,” said Sanne van Olphen Monday in front of the camera of NUsport. “There is a good atmosphere in the team and that is the main thing.” “We’ve also since the Games taken a step and we want that to continue. The following times should the gold are at a tournament. Not less than that.”

“I look. back on the cooperation with this coach. So if the bond to me asking for advice, then I am positive too.” 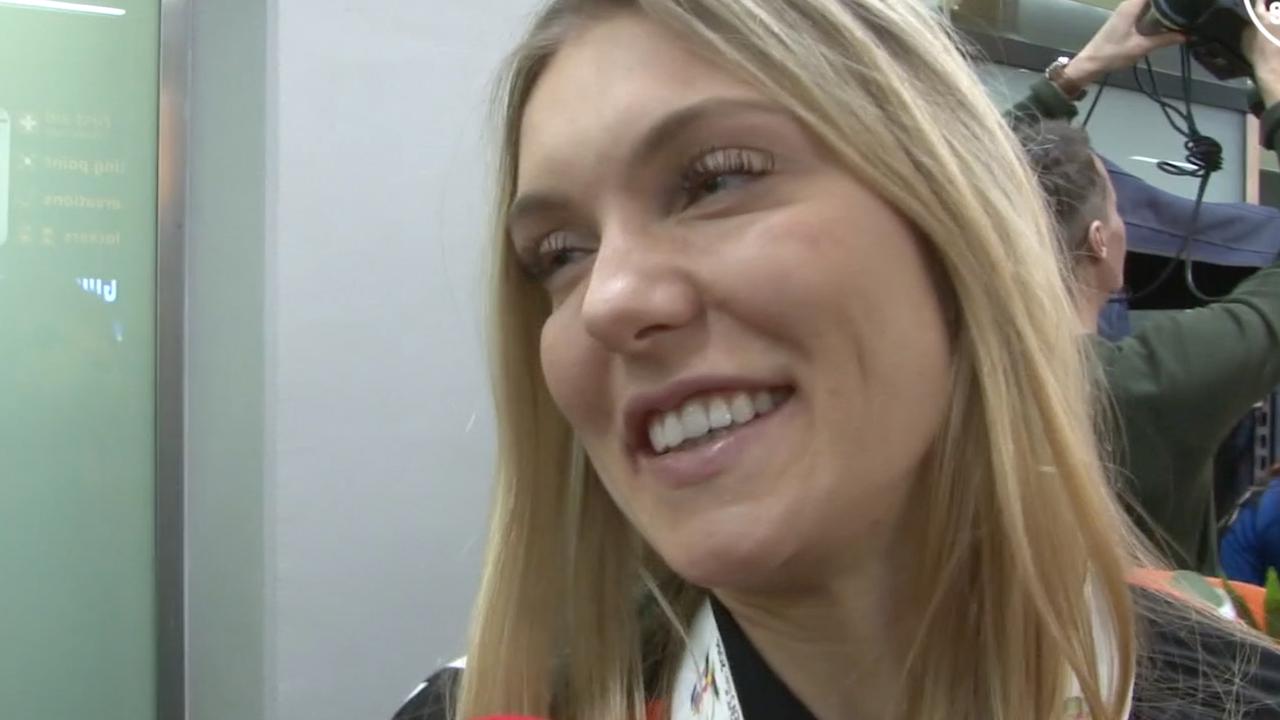 Thomsen himself didn’t want to get ahead of things, but stressed that she is satisfied with her months in Orange.

“We have a good and young team. Hopefully Orange so continue and in the coming years more finals to play,” said Thomsen. “I also love the way we handball played at the european CHAMPIONSHIPS, and really liked it.”

“After christmas I’m going to talk with the federation about what is expected from me and what I expect of them. And then we see it.”