The government wants the oral contraceptive not back in the basic insurance, despite a rise in the number of abortions. That said minister Edith Schippers (Health) on Friday. “It remains as it is.”

The Dutch Society of Abortusartsen and Rutgers (formerly Rutgers Foundation) had in the AD called for a return of the pill in the package because of the increase of the number of abortions.

In 2015, underwent 30.803 women have an abortion, 442 more than in the previous year. Since 2008 the number of abortions is correct each year decreased slightly.

Why the number of abortions now is increased, is not clear. “We now know too little about the causes”, says Ineke van der Vlugt of the Rutgers Foundation in the AD. “One of them might be that birth control for some, too expensive. It would sure help if birth control again, by default, will be refunded.”

Schippers speaks about a very slight increase, which is no big conclusions can connect to it. She stresses that in the past birth control two times in and out of the package is gone “without a relationship with abortuscijfers”.

The contraceptive pill is currently only reimbursed for women under the age of 21. It is striking that for the first time, a slightly older group (between 25 and 30 years) most of the pregnancies had to abort. This was previously always the group of 20 to 25 years. 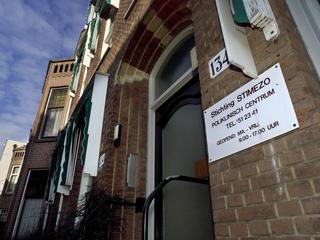