Florida man leads police on high-speed chase, gets to be the 5th DUI in the police

A Florida man was looking very pleased with himself in his mugshot, despite being arrested for his fifth DUI on Thursday after leading police on a slow speed chase.

Gordon Ormond, 56, showed his white teeth in a bizarre booking photo after he was finally pulled up by the police for allegedly running a red light in New-Port-Richey-in a white van. A deputy with the Pasco County Sheriff’s Office attempted to pull him over, but Ormond’s apparently not stopping it. 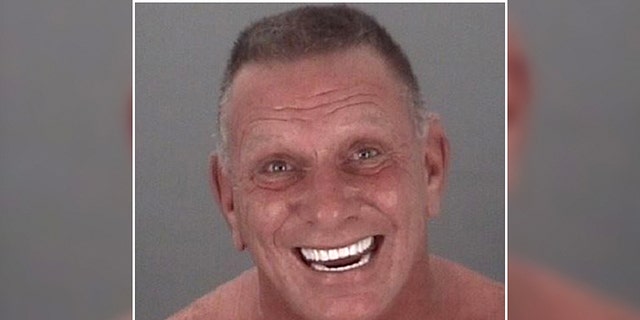 Ignoring police sirens and emergency lights, Ormond continued to drive in between the ages of 15 and 35 km / hr, and at one point we got a basketball hoop, WTVT reported.

Investigators said Ormond, who alleged that his license had been suspended, but when they checked the system, she reportedly saw his licence was revoked in July 1991, he had four previous DUI convictions to his name.

Ormond was arrested for DUI, failing to submit to a breath test and fleeing the scene of a crash. The officials said the test was in Ormond in the 12th was arrested for driving with a suspended or revoked license.