Erica Terpstra, who was now rehabilitated, is a bacterial infection in her leg, in hopes that people in the next year respectful with each other will cope.

“And that we all have the same dream go to pursue,” says the former Olympic swimmer to News.

The 73-year-old presenter of Erica on a Journey to find it is unpleasant to see that there are different conflicts in the world. “Your heart runs to, when you see what is happening. I hope that in 2017, a change will be ours, where everything is good. Let the hell have a little respect to each other. Ultimately it is about respect, love and empathy.”

Terpstra calls it buddhism is a good example. “That religion has no radicalism and missiedrang. The dalai lama once said: it doesn’t matter what religion you have, as long as it is the best out of yourself. I think that’s very nice.”

“One of the objectives of the life is that you not only show respect, but also empathy with people. That is something else than pity: your lives with one another.” 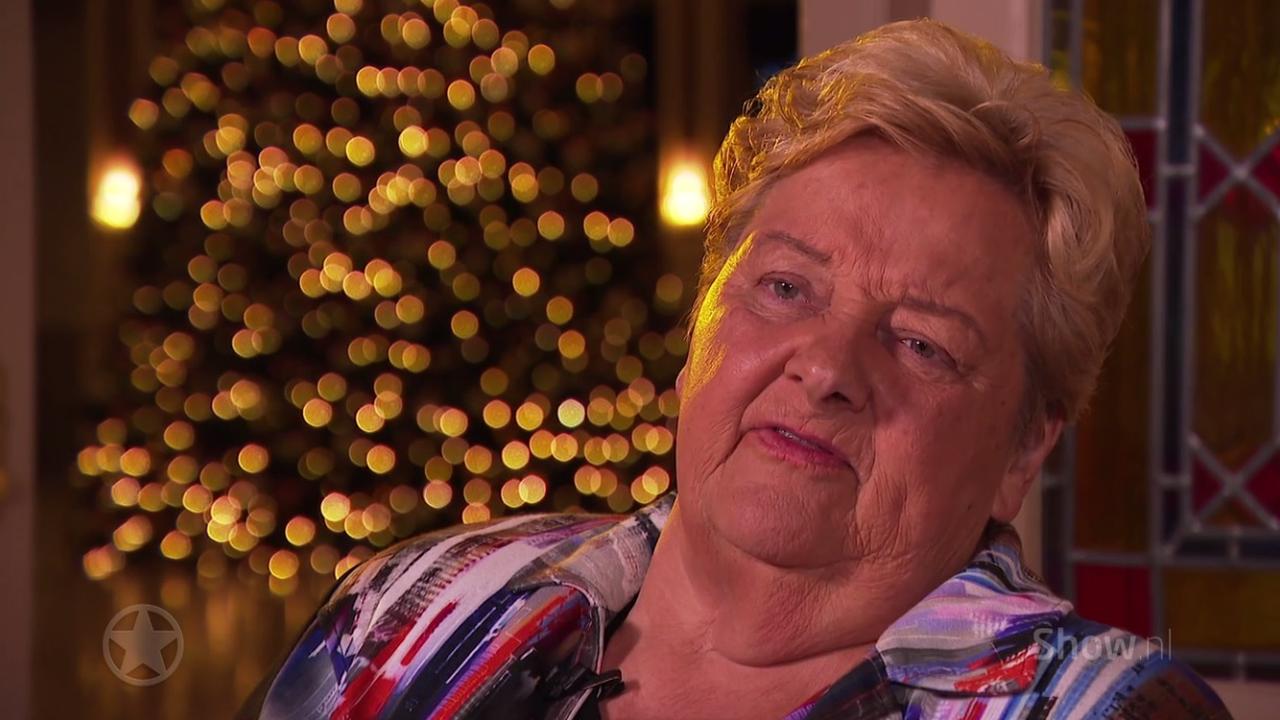