The Dutch director Matthijs van Heijningen jr. has this year the best advertising during the Super Bowl. This is evident from a survey that the magazine USA Today each year. This year voted more than 15,000 people.

Of Heijingen, jr., was this year responsible for the ad Hero’s Journey. In the sixty-seconds-long advertisement for the car brand Kia tries to actress Melissa McCarthy in a variety of ways to improve the world. 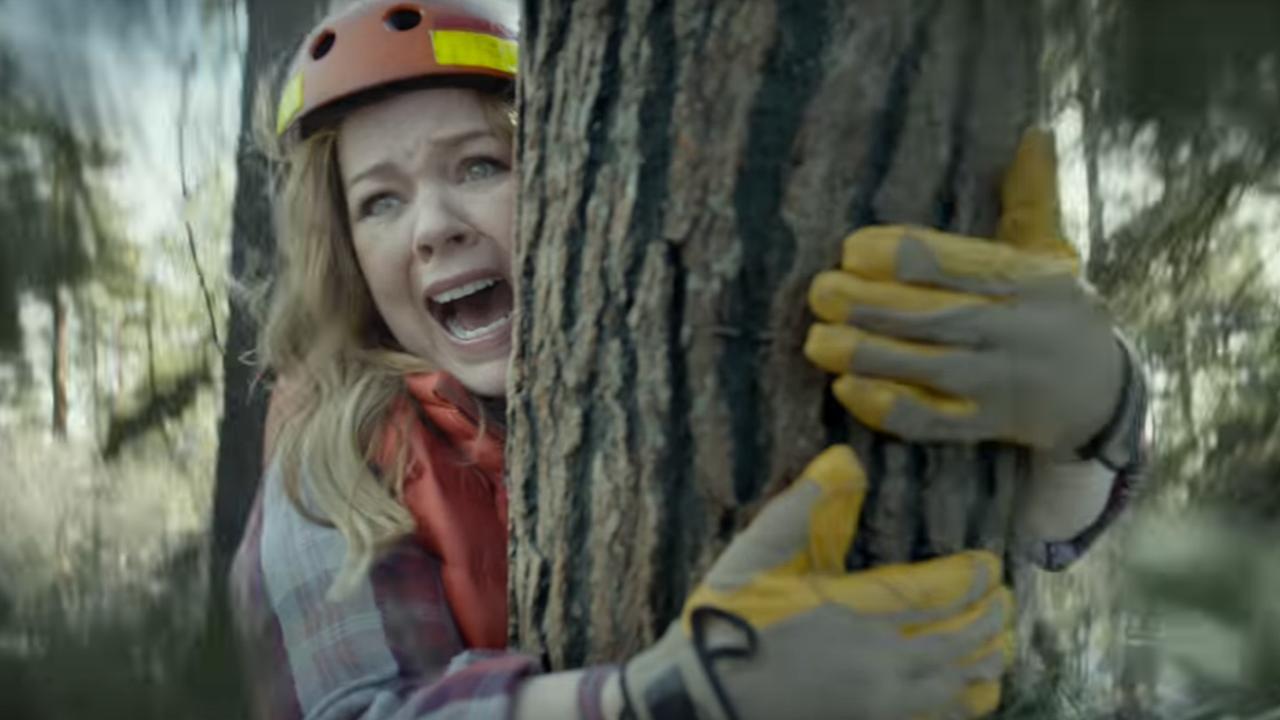 USA Today is organizing the pageant since 1989. The break of the well-viewed Super Bowl is one of the most important times of the year for large companies to get their new campaigns to launch.

The 51-year-old Van Heijningen jr. makes his office Bonkers for almost fifteen years, complaints about the world and won numerous awards for. 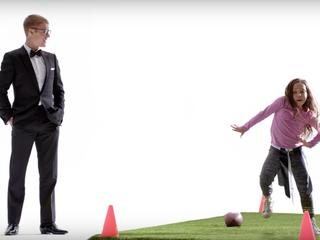