In the vicinity of the station of the Belgian city of Leuven is a train derailed. This is definitely one casualty, reports the Belgian fire brigade.

The train derailed around 13: 20 hours when the train with fifty to sixty passengers on board was on the way to De Panne.

A number of wagons would have fallen. The fire department confirmed to VTM News that someone died in the accident. The killed person was not in the train. The mayor of Leuven, Louis Tobback, confirmed that there are 2 serious injuries and 23 lichtgewonden to the hospital.

“The train derailed at the exit of the train station of Leuven, in the transition area,” according to a spokesman for Infrabel, the Belgian organization similar to ProRail. What exactly happened, is still under investigation.

After the accident, there would be a chaotic situation to arise. The Red Cross has volunteers called to help victims. In the meantime, the various emergency services on the spot.

The traffic is shut down. 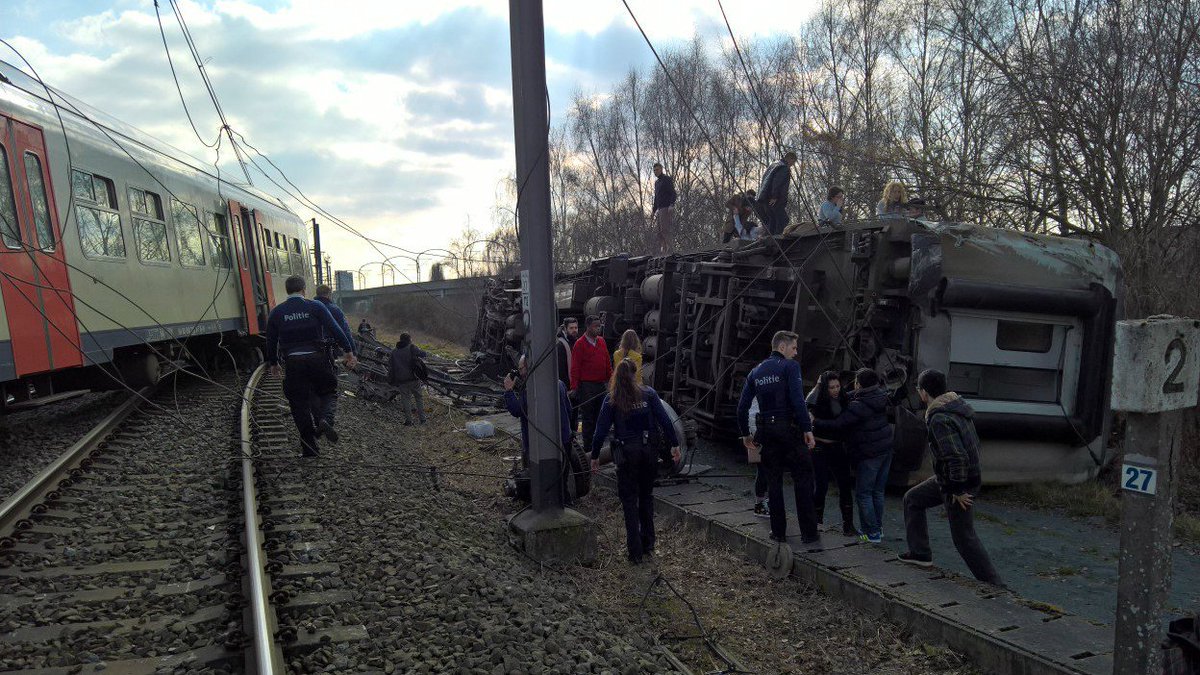