Cruise ship collides with bridge in the German city of Nuremberg

Cruise ship collides with bridge in the German city of Nuremberg

Two crew members of a cruise ship that was on its way to Budapest Sunday to the life when the boat against a bridge collided. The accident happened in the night from Saturday to Sunday on the Main-danube canal.

The collision took place in Erlangen, just north of Nuremberg.

The boat was heavily damaged. The bridge of the ship is destroyed. The approximately 180 passengers and other crew had the boat removed. The evacuation could finally only be around 06.00 in the morning start, after a flying bridge to the vessel was built.

Approximately two hundred rescue workers in the rescue operation involved, reported German media. About the cause of the accident is still not known.

The channel of the Main river to the Danube connects the Main at Bamberg with the Danube at Kelheim. It forms part of the connection of the North sea at Rotterdam to the Black Sea at Constanta. 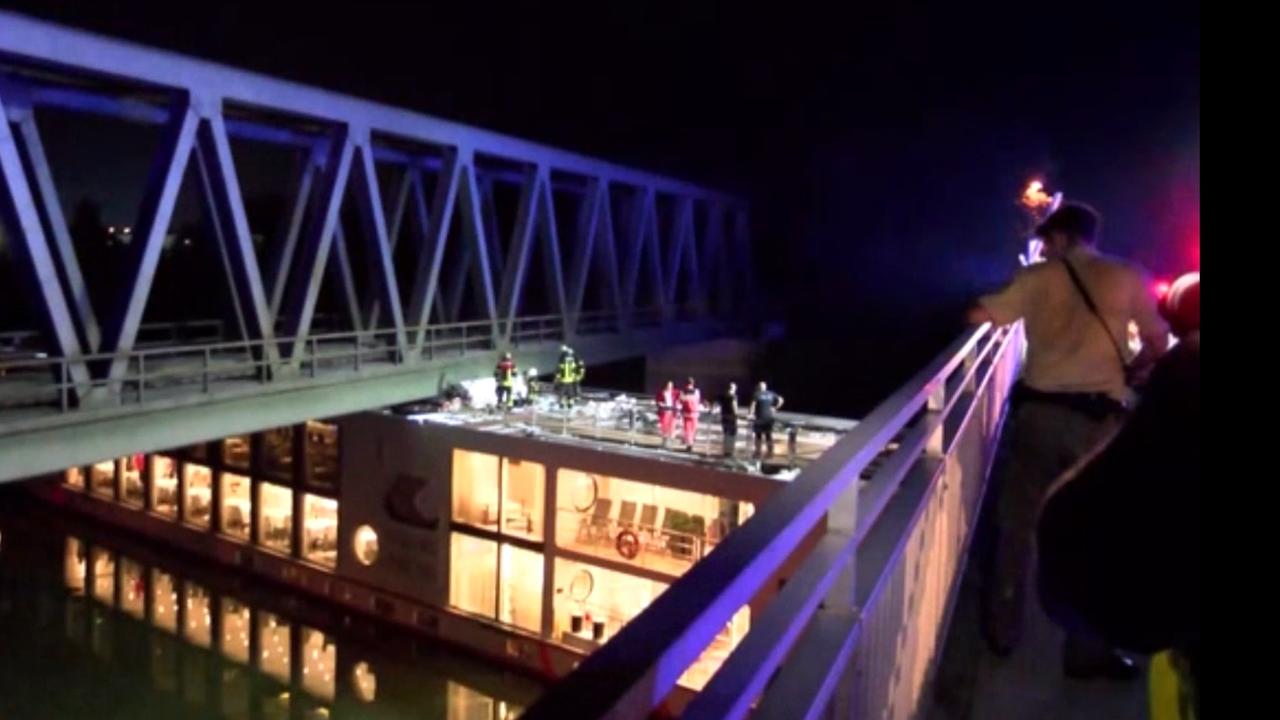