A state of Colorado representative, allegedly, plans to introduce legislation that would remove the term “illegal alien”, which is used in Federal law, of the state code for public projects.

Democratic Rep. Susan Lontine says that she came up with the idea after a friend bristles at the notion during a job training. “She goes: “Why are you with this? This is a terrible term,” Lontine recalled in an interview with The New York Times published Thursday. 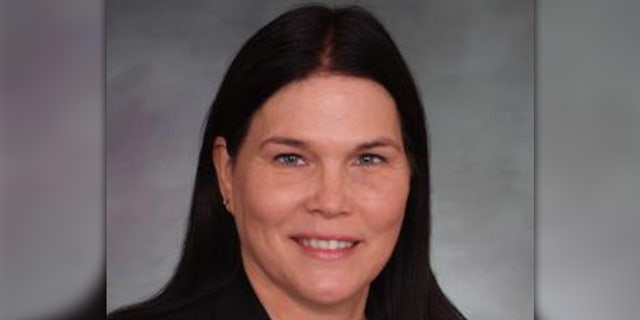 Lontine bill, the “illegal alien” language with “undocumented immigrants would replace it with that.” Her bill would add to an ongoing controversy over the term, which some have suggested, carries a derogatory connotation.

In September, the New York City Commission on Human Rights announced that the residents are criminal penalties of up to $250,000 in money, to be humble if you terms such as “illegal alien … to humiliate with the intention of you, or bully a person.”

“The hatred has here no place,” a tweet from the city of New York. The city’s announcement of the ticked list in the offensive ways to call immigrants-including Immigration and Customs Enforcement (ICE), or harassing someone for their “limited knowledge of English threatens.”

The Associated Press has in a similar way, a Reporter for using “illegal” as a descriptor for immigrants admonished. The news Agency of 2013, a style guide has been updated to read: “Except in quotes essential to the story, use it to refer to only illegal, an action, not a person: illegal immigration, but not illegal immigrants. Acceptable variations include living in or in a country illegally or without legal permission.”

Both President Trump and his former attorney General, Jeff Sessions, repeatedly used the word. Meetings, which was not specifically designed to be Ministry of justice directed terms other than “illegal alien,” he said, in the US code.

“The word ‘people without papers’ is not in US [sic] code and should not be used to describe someone, the illegal presence in the country,” he allegedly said in a Agency-wide E-Mail.