The California Highway Patrol said Monday that the truck driver deliberately rammed his vehicle into a Toyota Prius, which was filled with teenagers, the cause of the deadly crash that killed three young men in the Temescal Valley.

The crash was reported shortly before 10:30 p.m. Sunday night near the intersection of Temescal Canyon Road and Trilogy Parkway.

The researchers found that the two vehicles were traveling south on Temescal Canyon when the driver of a white Infiniti, later identified as 42-year-old, Anurag Chandra, Corona, deliberately hit the Prius, causing it to slam into a tree, the CHP said. 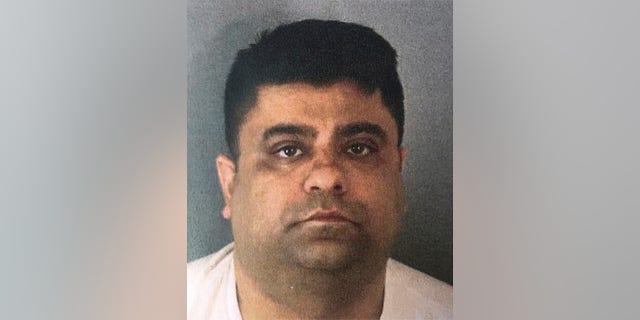 “It was a deliberate act,” CHP Lt., David Yokley, told reporters at a press conference on Monday. “Our research has led us to believe that the Lord Chandra, deliberately rammed that of the Prius, causing the driver to lose control.”

With the Prius, it was occupied by six juveniles at the time of the collision, three of which were trapped in the vehicle after it struck a tree.

The fire department delivered some of the teens are locked inside the car. As a young boy, died on the spot while two others were pronounced dead while en route to the hospital, officials said. Their names were not immediately released.

Please click here for more from Fox 11 in LA.