California, guy, 91, a woman, and a visit to the grave of the victim by the defendant with a “big rock,” the police said

A 91-year-old California man who was visiting his wife’s grave earlier this month, was brutally injured in an unprovoked attack by an unknown suspect, police said.

The attack unfolded in a cemetery in Santa Clara county, about 50 miles south of San Francisco, california, on the morning of Sept. 14, the researchers wrote in a press release.

Police said the male suspect struck the victim in the head with a large rock. After that, he allegedly robbed the man and ran out of road before you get on a bike. 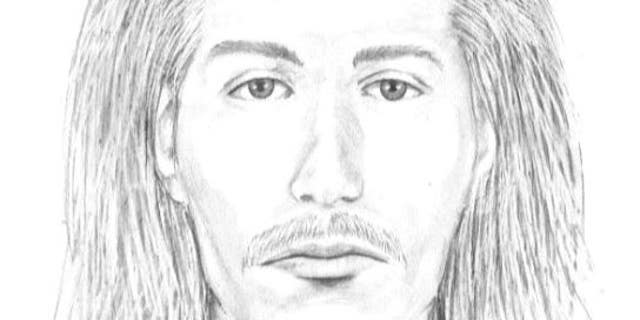 A composite sketch of the suspect in the cemetery of the attack.
Santa Clara Police Department)

The victim was taken to a hospital for treatment. His condition remained unclear.

WOMAN, 89, BEATEN, AND ROBBED OF $5 G IN A MANHATTAN APARTMENT: POLICE

As the police approached the area, but could not find the suspect.

He was described in a police report, if possible, by Hispanic or Latino, 35 to 50 years old, approximately 5’9″ to 6’0″ with a medium build.

The police said that it appeared to be an isolated incident.

An investigation is under way.