The concert hall Ancienne Belgique in Brussels on Saturday night, during a concert temporarily evacuated have been due to a bomb alert.

The Brussels police has the hall, after investigation, around 22: 00 again released. Concertgoers are allowed to return to the hall and the concert will be resumed.

The hall, where a concert was in progress of the French singer Jain, it was around 21.00 hours evacuated. Ancienne Belgique-confirmed this himself on Twitter.

The Brussels police conducted checks and spoke of a peaceful evacuation. Concert-goers were led out and were on the street waiting in anticipation of the police investigation.

The report was done by a suppose that a man had been heard to say that the “boem would do” in the hall, says the Brussels police on the Belgian channel VTM.

The AB is currently evacuated and police are searching the premises. More info will follow soon. #ABconcerts

The French singer Jain shared via Twitter that her performance was interrupted due to a bomb alert, but also had to know that the concert was not cancelled. 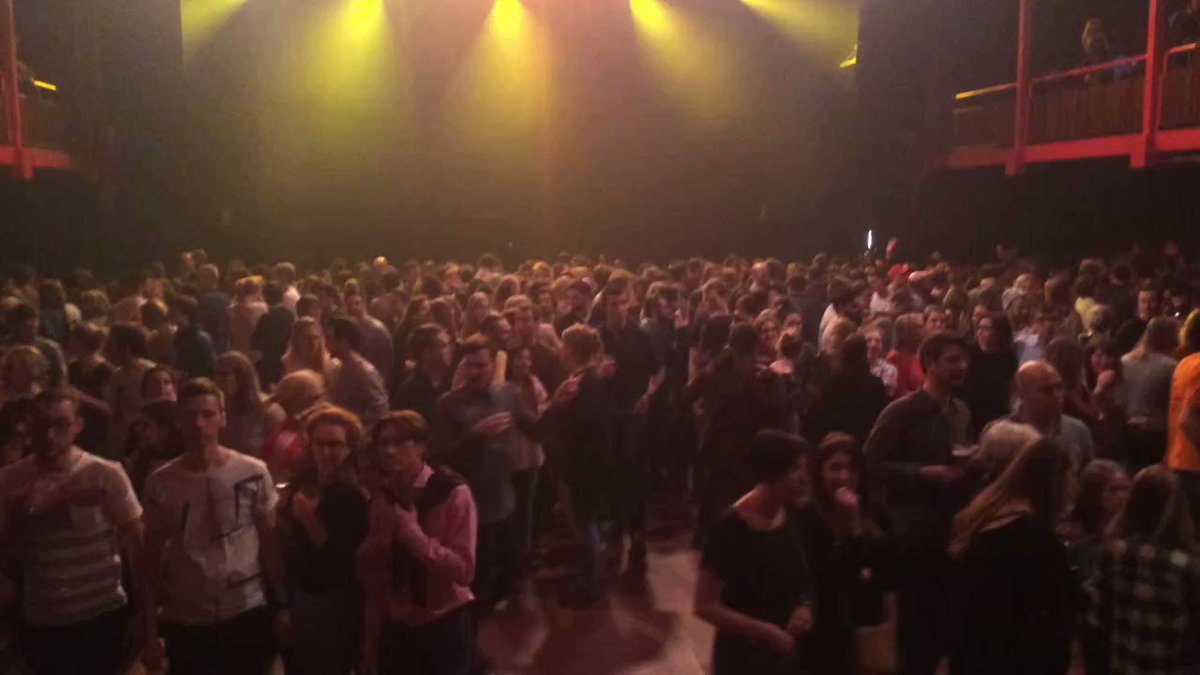