The national teams of Brazil and Colombia play next month a benefietwedstrijd for the victims of the aviation disaster to ” at the end of november.

In Colombia came at a time when 71 people killed, including nineteen players from the Brazilian club Chapecoense.

The duel between the Brazilians and the Colombians on Wednesday 25 January at the Olympic Stadium in Rio de Janeiro.

“We hope the families affected in this way, a little bit can help,” said Edu Gaspar, elftalleider of the Brazilian team. 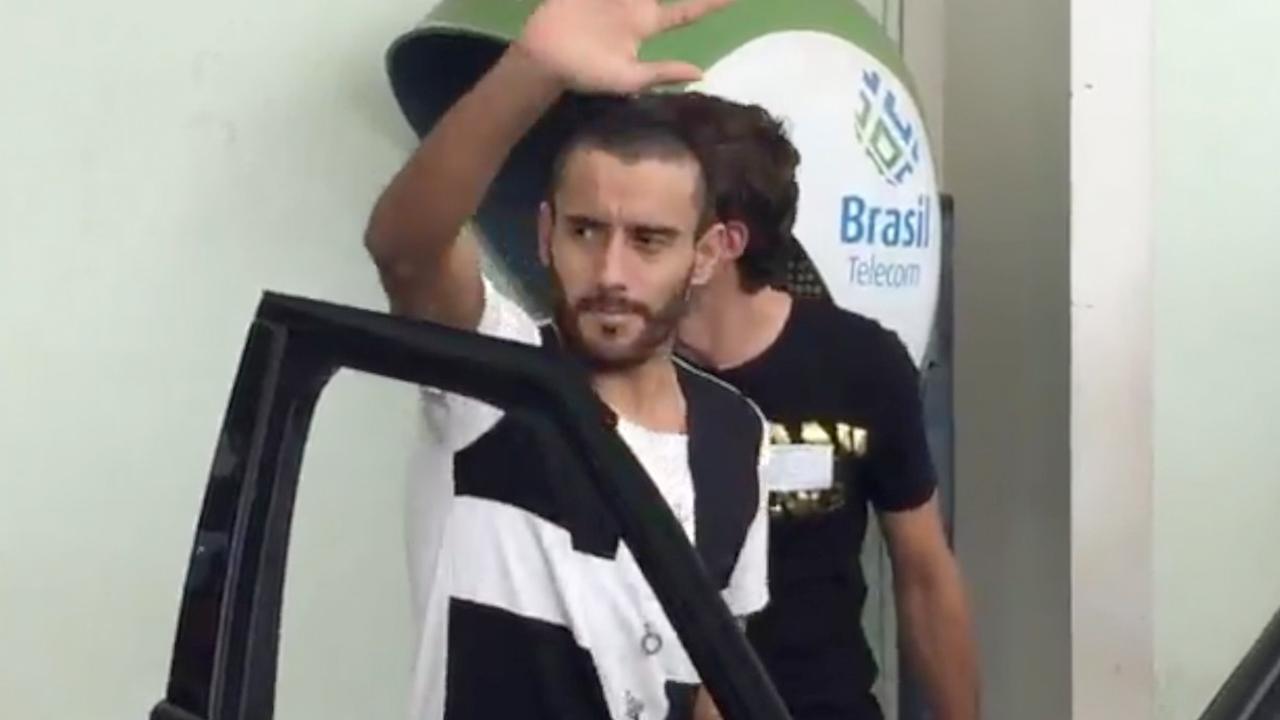 Chapecoense was in late november on the way to the Colombian city of Medellin for the final of the Copa Sudamericana against Atletico Nacional. Six people survived the disaster.

FC Barcelona also want a benefietwedstrijd organize for Chapecoense. The Catalans, the Brazilian club last week, to next year’s opponent in the annual match for the Joan Gamper Trophy. 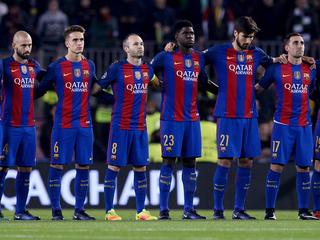