Bowie’s Blackstar is the best album of 2016

Bowie’s Blackstar is the best album of 2016

Blackstar of David Bowie is by the Dutch music press voted it best album of 2016. The last album from the late British pop star performs the end table on which the magazine Ear annual reports.

In the list is the Skeleton Tree of Nick Cave & The Bad Seeds at number two and get A Moon Shaped Pool of Radiohead third place. The first Dutch artist in the list is Eefje de Visser on place ten, with the album Night light.

The end table was compiled by fifty-five Dutch standard and radio dj’s. The complete version is read in the eindejaarseditie of Ear, which on 1 december in the shop. 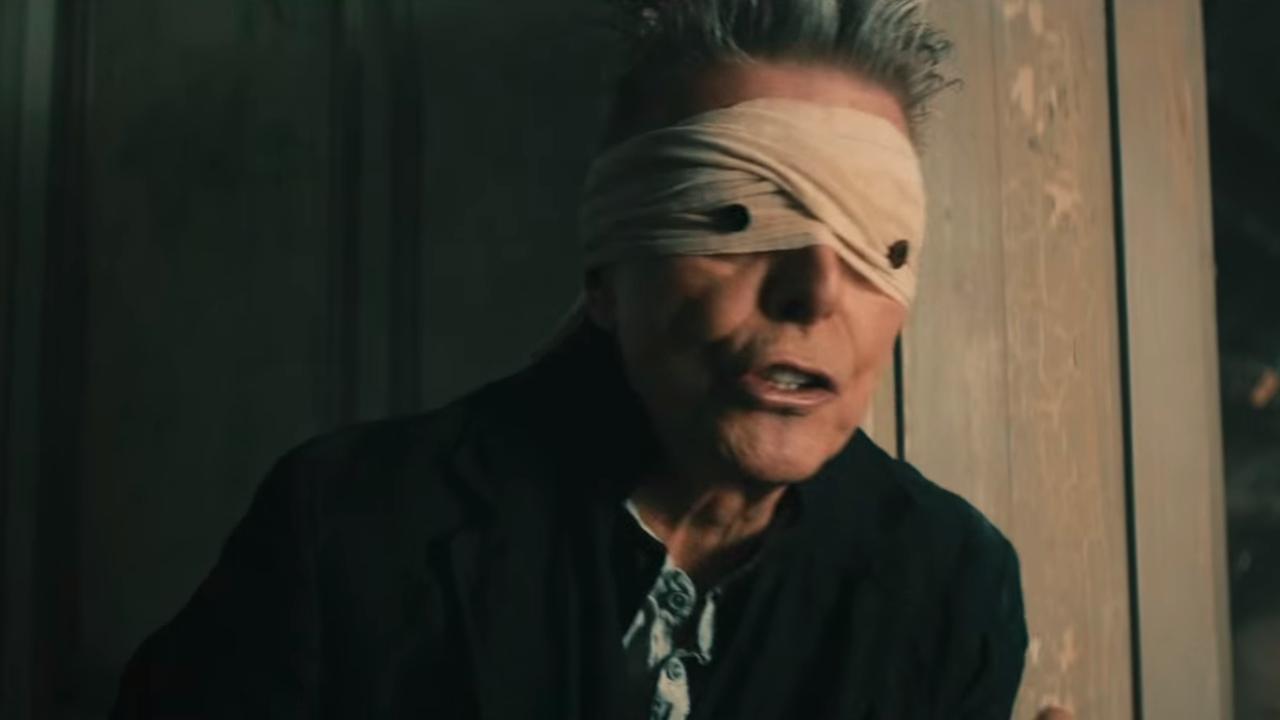 Sheryl Crow and Billy Ray Cyrus perform on Wednesday at the at the online a benefit concert to Feed The Front-Line, Live, sign in countryplatform CMT, via Instagram. The proceeds will be donated to Feed The Front Line, as a foundation for those...