The democratic presidential candidate Michael Bloomberg does not want to disclose his personal finances until after the Iowa Caucasus, due to an extension granted this week by the Federal Election Commission.

Bloomberg, the former mayor of New York City, sitting on a Multi-billion-dollar business Empire, is by far the richest of the Democratic contenders for the presidency. 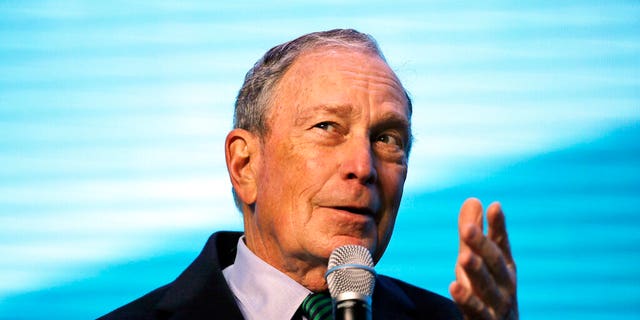 Presidential candidates are required to show their investment, businesses and streams of income. Only Bloomberg, fellow billionaire Tom Steyer and former Massachusetts Gov. Deval Patrick – each of whom was late to the race – have yet to do.

Despite its late entry, Bloomberg is the Foundation for a campaign for months. As in the race in the last month, his campaign has the primary States are flooded with over $100 million worth of radio and TV advertising. But his lawyers say he is willing to disclose his finances.

“Mr. Bloomberg will require additional time to collect information for complex operations and for the preparation and submission of his report,” attorney Lawrence H. Norton wrote in a letter to the FEC on Friday.

The FEC on Monday granted his request, until Feb. 4 to file one day after the Iowa Caucasus.

Bloomberg has said he is competing in the first presidential contests in the States, including Iowa and New Hampshire. Instead, he waits for the March Super Tuesday, when more than a dozen States, games, a play for the voters.

Fox News has reached to Blomberg campaign with a request for a comment.