Birthplace of Aretha Franklin may have to be saved from demolition

Birthplace of Aretha Franklin may have to be saved from demolition

The birthplace of jazz legend Aretha Franklin may have saved it from demolition. The American television channel DYI Network is interested in the house to move and restore it.

Jeffrey Higgs, president of the local association, leaving it to the local judge know that he is in conversation with producers about the project and that the property still may not be demolished. That reports Billboard. Higgs hopes that, after the relocation of the house the building the more visitors it can attract. The property is now in an abandoned area full of ruins.

The 74-year-old “Queen of Soul” was born in 1942 in the house in the near Soulsville in Memphis, but lived there only two years. Her parents moved to Buffalo in New York, and again two years later to the city of Detroit in Michigan, where Franklin grew up. 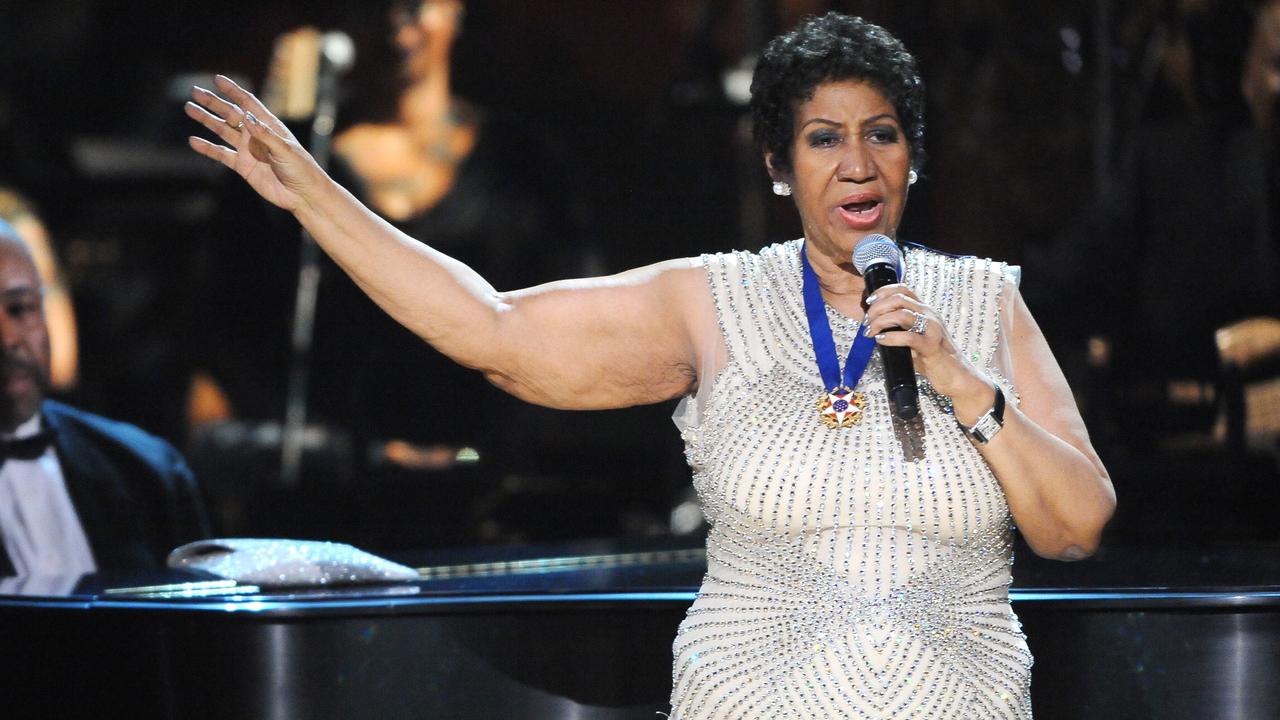 Aretha Franklin said in 2014 to slow down to want to do and only to perform on special occasions because of her health and age. Recently, she announced that she fully retire after a career of 56 years. However, Franklin is still a final album in collaboration with Stevie Wonder.