An internal memo from the campaign of former U.S. Vice-President Joe Biden, said that it “just before impossible” for sen Bernie Sanders, I-Vt., to return to the leadership contests in the delegate, after losses in several of the Democrats ‘” presidential primary.

The memo said the campaign netted 160 people, including up to 80 won on Tuesday. Biden campaign officials said they expected to expand its leadership, “some of our strongest States-Arizona, Florida, Illinois, Ohio and Georgia.

“Of the 682 delegates awarded in those States, conservative estimates have us read the more than 400 delegates and netting more than 150 delegates,” the memo. 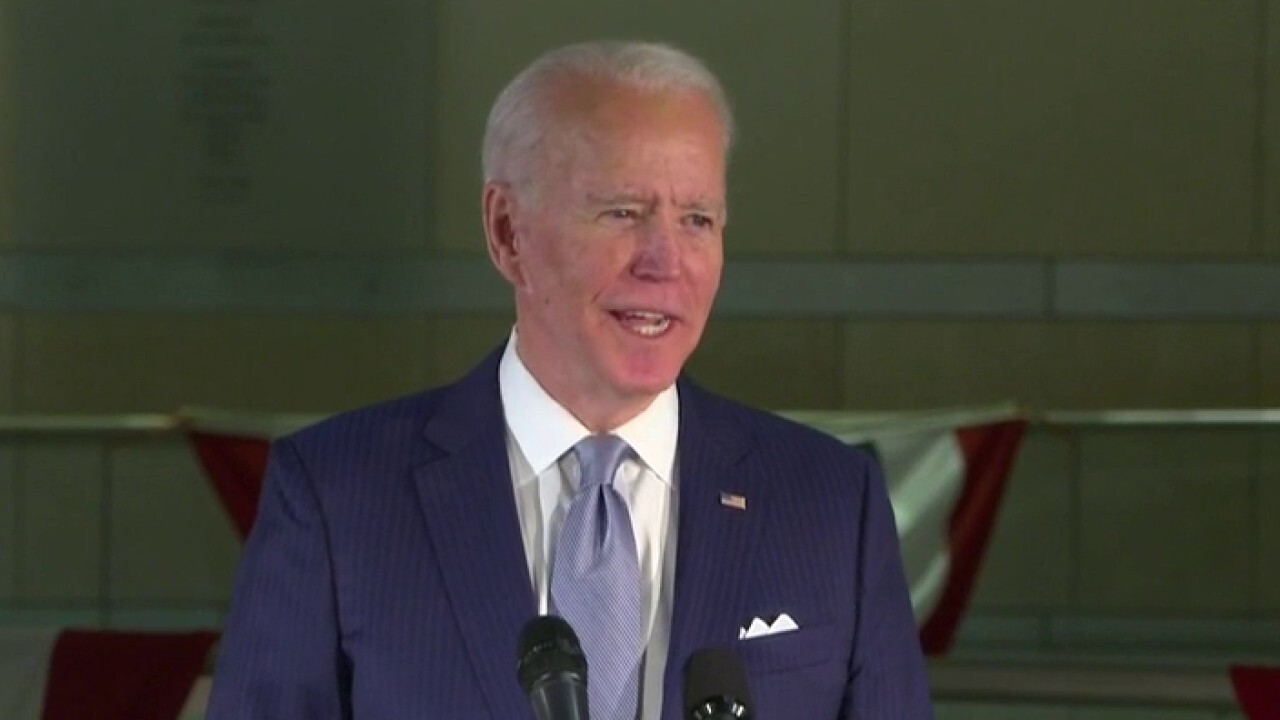 The official said, wins for Sanders in Vermont, Colorado and Utah still have not charged him enough delegates to be able to compete.

“It’s not just that Sanders has failed to attract a large number of States, it is also that these victories read significant delegates for him to offset in the way that you have provided for us,” the memo.

“Should remain our broad base of support — and we have seen no evidence that would suggest otherwise — it will be almost impossible for Sanders to regain his current delegate disadvantage,” it continued.

Sanders fell further and further behind Biden following losses in Michigan, Missouri, Mississippi and Idaho this week, the competitions. The populist candidate, however, has vowed to press on with his White house bid.

“Last night, apparently, was not a good night for our campaign, said from a delegate point of view,” Sanders on Wednesday, while journalists from Burlington, Vt. 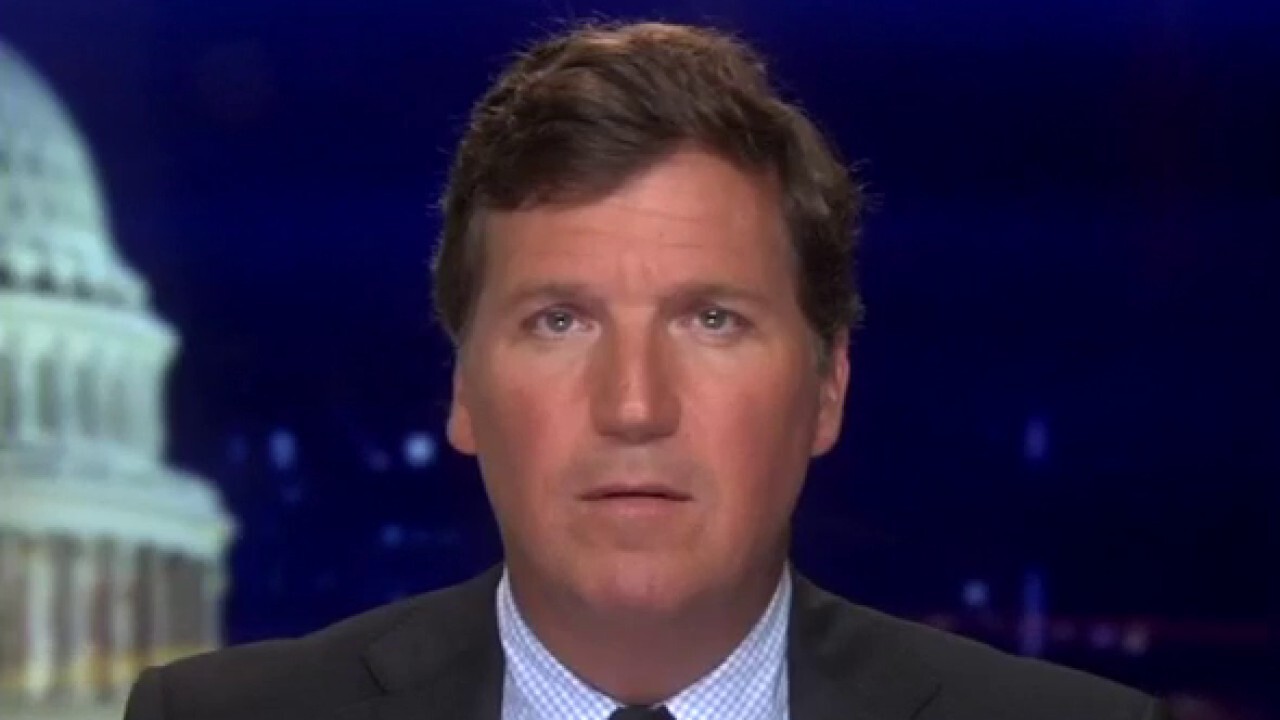 He then promised to see his rivals on Sunday, the debate in Phoenix.

The memo said the attacks from Sanders on Biden’s positions on trade and social security have little influence. It quoted the support of suburban and college-educated voters and union households.

“The turnout among the voters, and in the States, where we cut off at the best,” the memo read. “These are the types of States and voters to deliver a victory in November.”