Ariana Grande has Tuesday with horror responded to the attack at her concert in the Manchester Arena. “Broken. From the deepest of my heart. I have no words for.”

Her management responded: “Tonight, our hearts broken. Words can not express how sorry we are for the victims and their families who are victims of this senseless attack.”

According to entertainmentwebsite TMZ say sources around the Canal, which is the next concert in the Grande’s Dangerous-Woman Tour, this Thursday in the O2 arena in London, on the rocks. The singer gave last week two concerts in the Ziggo Dome in Amsterdam.

The Sportpaleis in Antwerp, where the Canal next Sunday, her appearance would make eight small chance that the singer will come. The organization has however still no official confirmation that the concert is cancelled will be, writes The Standard.

Concert organizer Mojo whilst looking at whether additional safeguards are needed at other concerts in the Netherlands. That said a spokesman Tuesday. 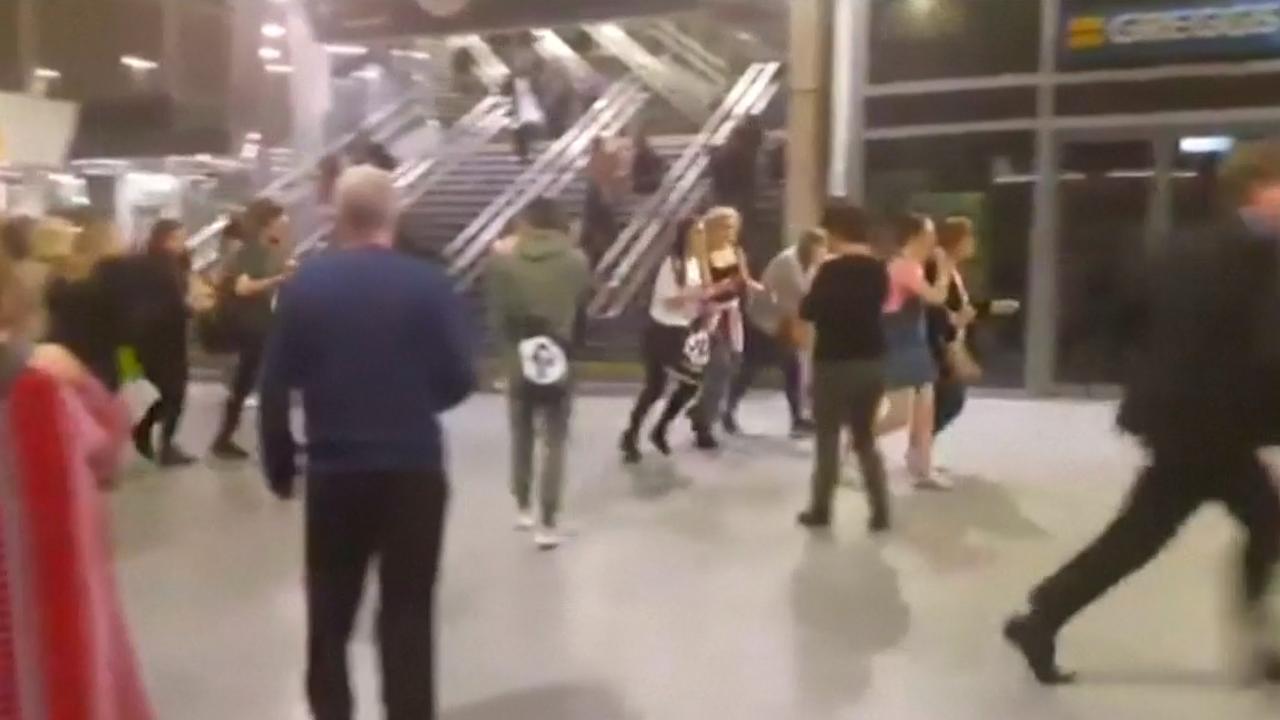