Afrojack celebrates its anniversary in september with a gig in Ahoy

Afrojack celebrates its anniversary in september with a gig in Ahoy

Afrojack returns on september 9 with a show at the Ahoy in Rotterdam in honor of its tenth anniversary and his thirtieth birthday.

That has the dj on Tuesday announced. Nick van de Wall, such as the real name of Afrojack is running seven hours in his home town. There will also be some guest artists. Who that are, at a later time published.

The tickets for the show are from Tuesday to purchase.

What: Concert Afrojack
Where: Ahoy, Rotterdam
When: september 9, 2017
Buy here your tickets 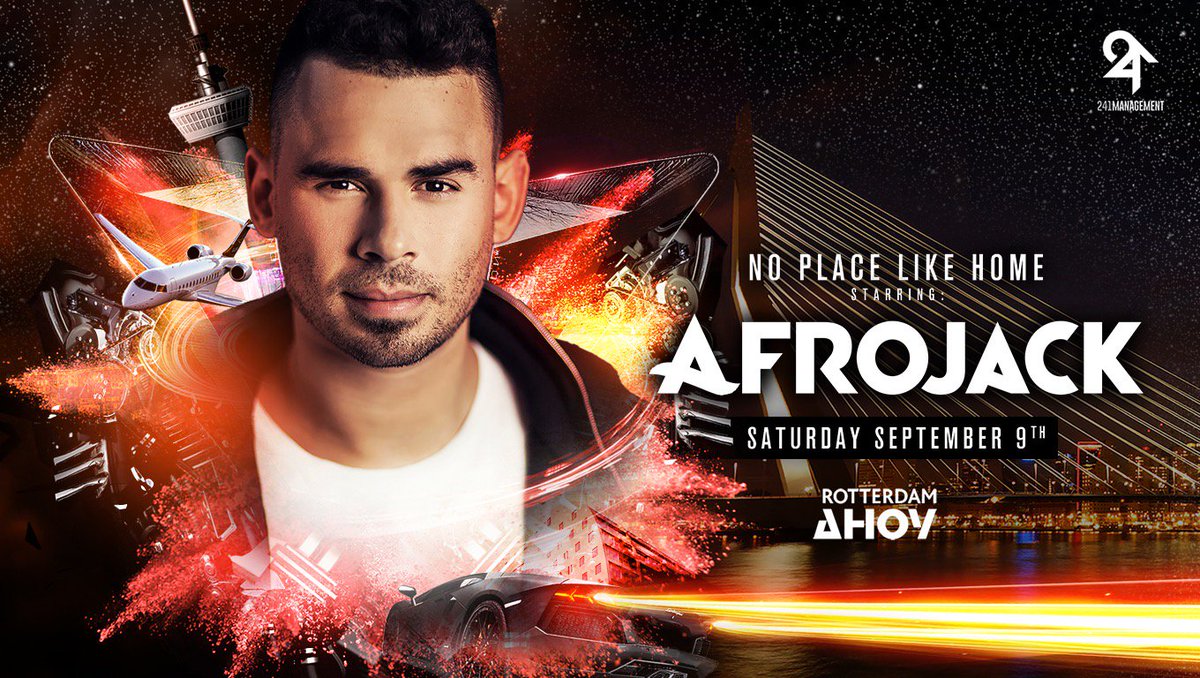 Back in my hometown for my 30th Birthday. ? Get your tickets now!! https://t.co/9PPdCKCY1t